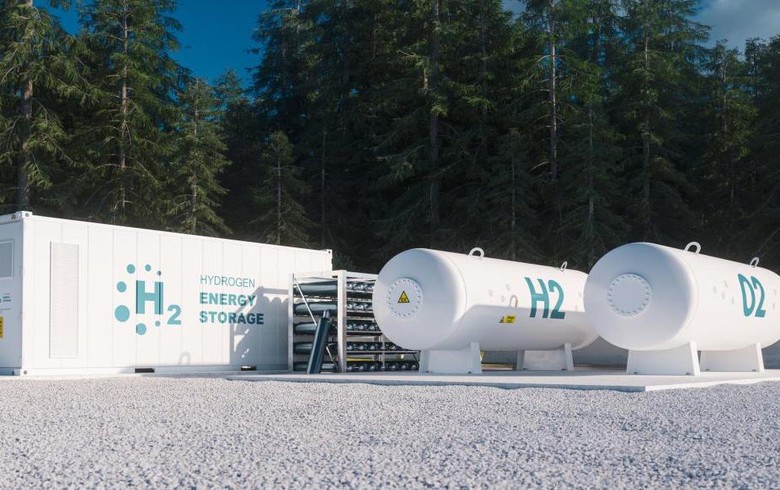 The combined business, to operate as part of Carlton Power on completion, will provide system inertia, reactive power and short circuit capacity. In addition, it will develop a portfolio of domestic green hydrogen production facilities and launch a new carbon advisory business later in 2022.

"The combined company intends to capitalise on the continuing growth in the market for distributed low carbon energy projects and to continue to deliver quality investment opportunities for both strategic and financial partners," Stag Energy founder George Grant said.

Yorkshire-based Carlton has delivered more than 6 GW of thermal and renewables generation in the past 30 years. It is the lead developer of the Trafford Energy Park in Manchester, which foresees a 50-MW/250 -MWh liquid air energy storage plant to be built in partnership with Highview Power, a 200-MW hydrogen electrolyser and commercial hydrogen hub for use in transport and heating as well as a 250-MWe battery energy storage facility. Carlton also plans to expand its Langage Energy Park near Plymouth with the addition of energy storage and electrolyser facilities.

Edinburgh-headquartered Stag Energy, for its part, has previously developed open-cycle gas-turbine (OCGT) plants in England and Wales and has a joint venture with Lundin to build the Gateway offshore underground gas storage facility in the Irish Sea using salt caverns. Stag Energy is also part of the National Grid's Pathfinder process to uncover ways to improve electricity system stability. 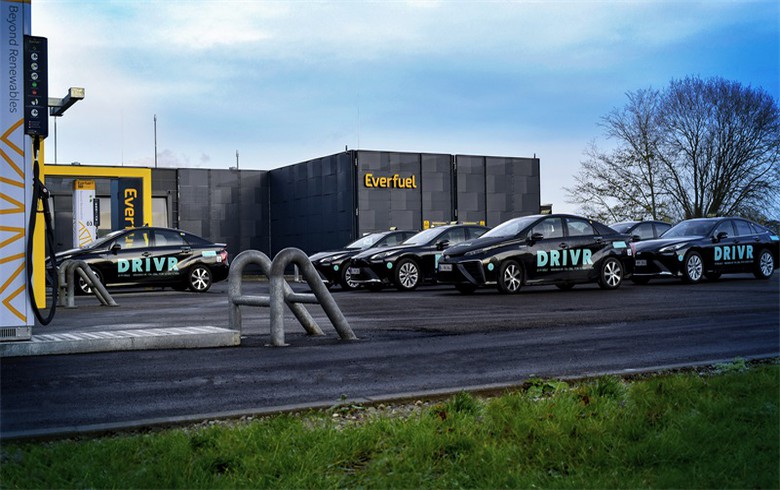 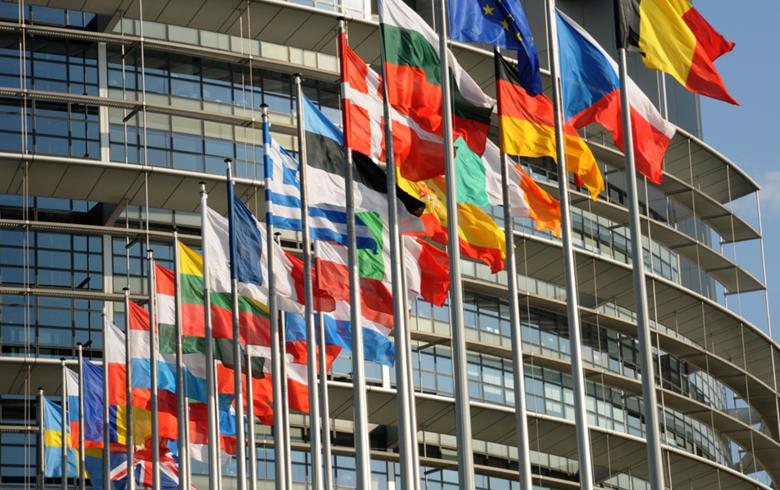