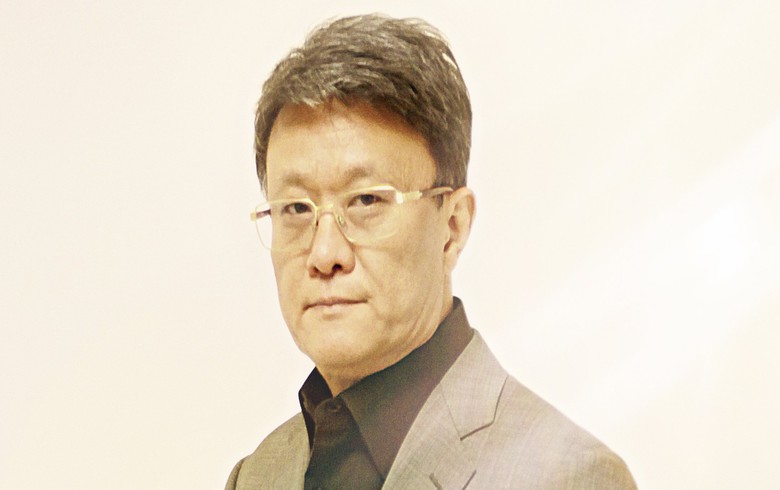 May 30 (Renewables Now) - Canadian Solar Inc (NASDAQ:CSIQ) has selected a new acting chief executive officer as founder Shawn Qu is recuperating in a hospital following an injury from earlier this month.

The board of directors of the solar power company has appointed as acting CEO Yan Zhuang, who will also continue as senior vice president and chief commercial officer and president of the Modules and System Solutions (MSS) business. Zhuang has been with the company for more than 13 years now, including as vice president of global sales and marketing.

During his absence, Qu, who is also Canadian Solar’s chairman and president, will continue to be involved in all major decisions affecting the firm, he stated.

In its press statement, the company noted that Qu is making steady progress, but could not make a prediction on how long his recuperation will take.