November 21 (Renewables Now) - US processed food producer Campbell Soup Company (NYSE:CPB) will off-take some of the output of the 300-MW Seven Cowboy wind farm that Italian utility group Enel SpA (BIT:ENEL) is building in the state of Oklahoma.

The canned soup maker said on Monday that it has signed a virtual power purchase agreement (VPPA) with Enel North America to procure production and the associated renewable energy credits from a 115-MW portion of the Seven Cowboy project.

The VPPA is expected to start running in July 2023.

The Seven Cowboy wind farm is currently under construction in Washita and Kiowa counties of Oklahoma. Once up and running, its 107 wind turbines will be capable of generating about 1.3 TWh of electricity per year, according to Enel’s renewables unit Enel Green Power.

The renewables firm expects commercial operations to begin by the end of 2022. Seven Cowboy will be its 13th wind farm in Oklahoma. 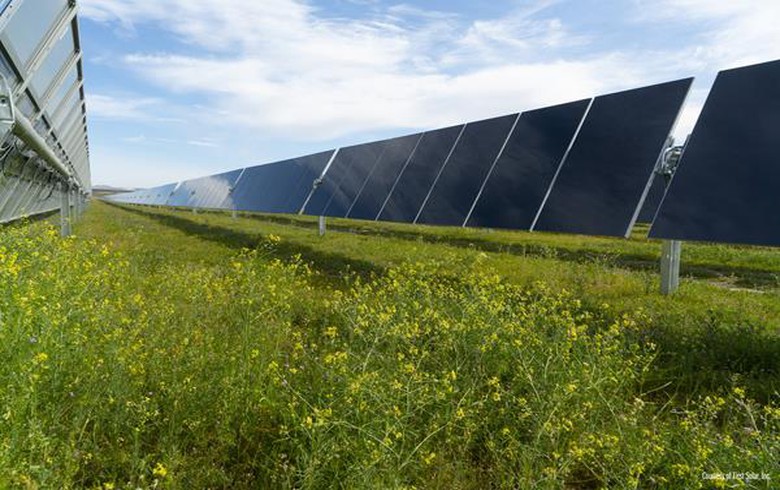