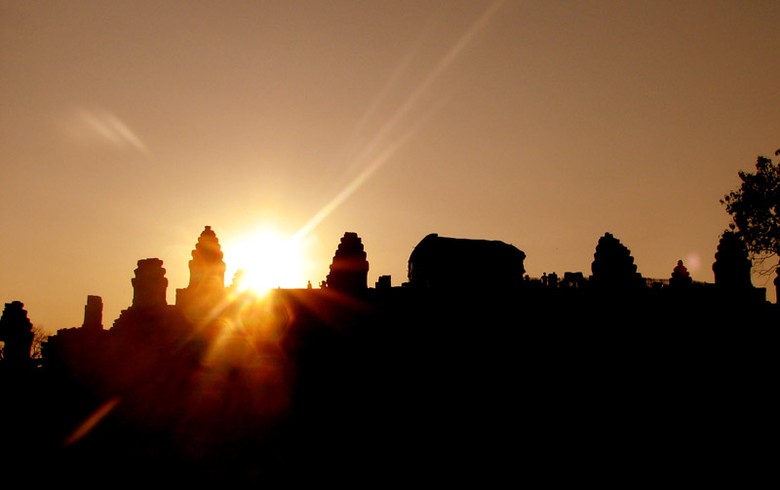 The solar farm is located in Kampong Chhnang province in the central part of the country and is owned by a SchneiTec Renewable Co Ltd -- a joint venture of Chinese and local companies. After its connection to the power network last weekend, Cambodia’s grid-connected PV capacity has increased to 150 MW, Victor Jona, a spokesperson for the Ministry of Mines and Energy, told the newspaper.

Apart from the Kampong Chhnang plant, Cambodia has two other operational PV parks with capacities of 10 MW and 80 MW, respectively. In an effort to meet the growing demand for electricity, the country has approved 410 MW of new PV projects, which will also enhance its goal of avoiding blackouts during the dry season.

According to the report, SchneiTec Renewable is the owner of the 80-MW solar farm in Kampong Speu province and is currently building another PV plant in Pursat province with a capacity of 60 MW.