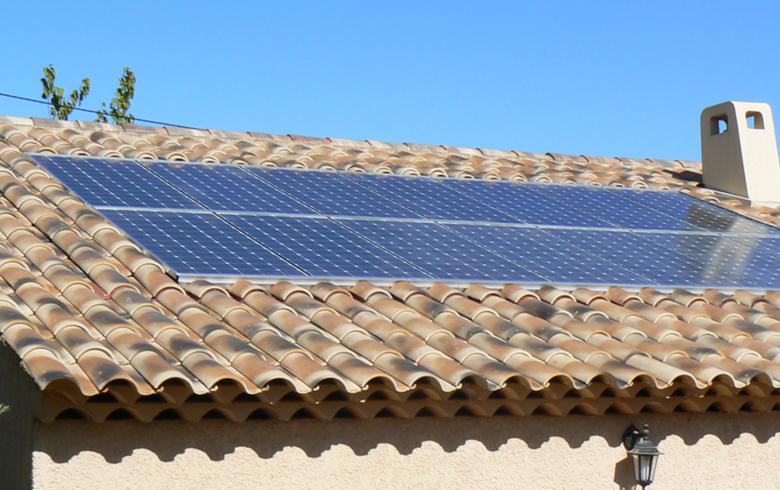 May 8 (Renewables Now) - The California Energy Commission is to vote Wednesday on new energy standards that would make it a must for new homes built in the state to have solar panels from 2020.

Exceptions will be made if the homes are in the shade of trees or buildings, or when there is not enough roof space, the Orange County Register (OCRegister) reports. It cited Bob Raymer, technical director for the California Building Industry Association (CBIA), as saying that currently 15% to 20% of new single-family homes have solar.

The proposed rules, if adopted, would apply to houses, condos and apartment buildings up to three stories tall, whose building permits are issued after the start of 2020. If there is battery storage installed, the size of the rooftop solar photovoltaic (PV) system could be smaller.

In addition to the solar rule, California’s plan is to also encourage all-electric homes so as to cut natural gas demand, the OCRegister said. Meanwhile, plans to require new homes to be “net-zero” have been put on hold for now as such a move is not yet cost-effective and could actually support fossil fuel generation, the newspaper reports.