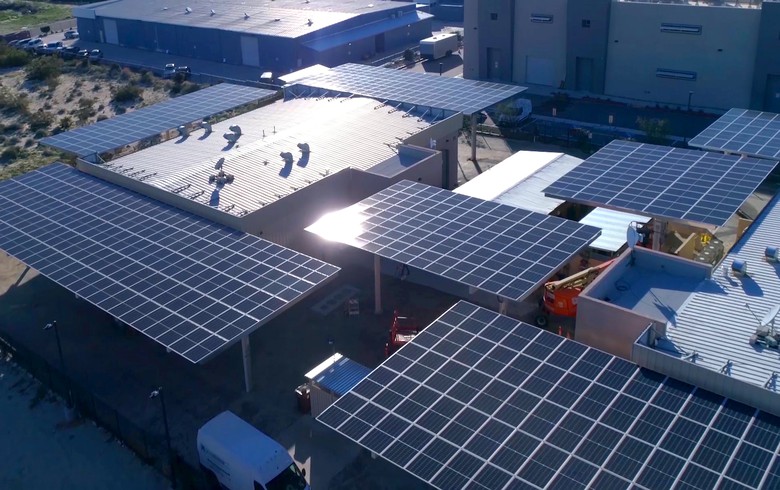 This is the cannabis industry’s first commercial-scale solar project, the company said in a statement on Monday. After two years of trying to win project approval and financing, Canndescent managed to build the solar array in eight weeks.

“Given the restrictions around cannabis banking and lending and the complexities of energy projects and California civil construction in general, this was extraordinarily difficult to pull off,” said Tom DiGiovanni, Canndescent’s chief compliance officer.

Canndescent noted it has further solar project plans and will share them in a white paper in the second quarter of the year.