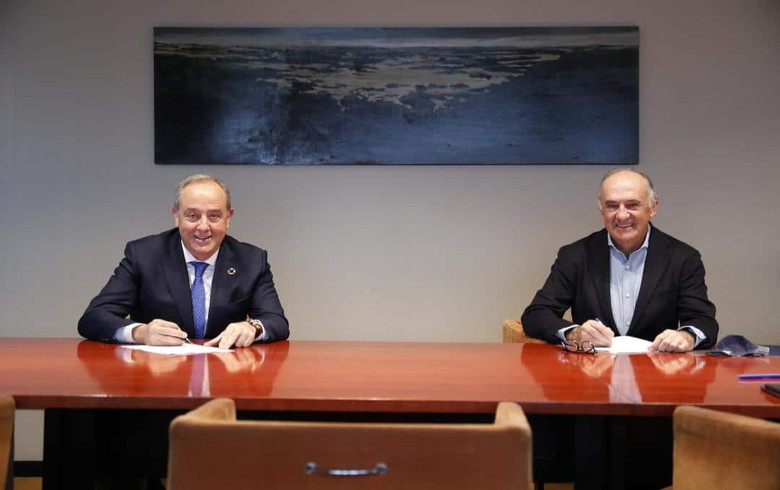 The new company, named Bruc Alter Enersun, will hold 12 solar photovoltaic (PV) projects spread across the Spanish regions of Andalusia and Extremadura, Bruc Management said. Its energy-focused vehicle has agreed to buy a 55% stake in these projects from Alter Enersun.

Alter Enersun, a PV developer based in Extremadura, will own 45% of the JV’s share capital.

The 12 projects are either under construction or in advanced stages of development, according to Bruc Management.

Bruc Alter Enersun will commission its first project, the Huelva 2021 solar farm, in March next year. The 50-MW plant will feature 113,000 solar panels and produce around 100 GWh per year.

Alter Enersun is said to have more than 140 ground-based and rooftop PV systems in Spain and Portugal. The firm is also developing 1,000 MW of PV and wind projects, with plans to start building half of them before the end of 2021, according to Bruc’s release.