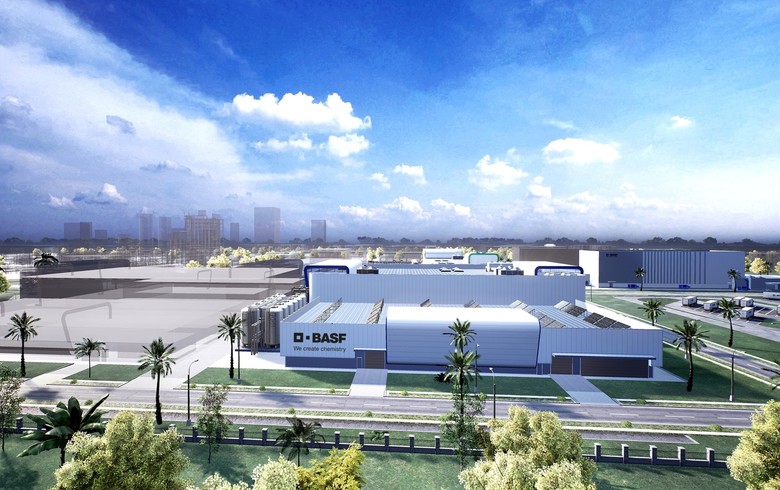 The two companies said on Tuesday they have signed a term sheet for a 25-year power purchase agreement (PPA) with a fixed cost mechanism. The pricing of the green power projects that will be developed is based on the levelised cost of energy concept.

The Zhanjiang Verbund site, worth an investment of between USD 8 billion and USD 10 billion (EUR 9.47bn), will be BASF's third-largest production site after the factories in Ludwigshafen, Germany, and Antwerp, Belgium. The Ludwigshafen-based chemicals producer plans to complete the whole Verbund site by the end of the decade. 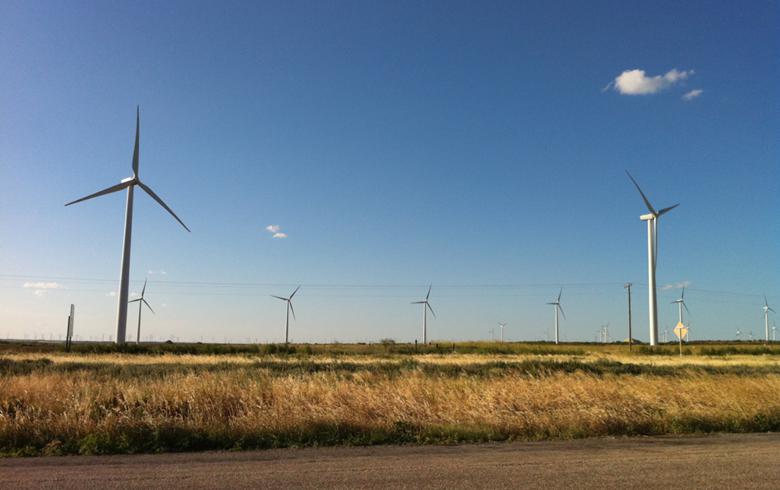