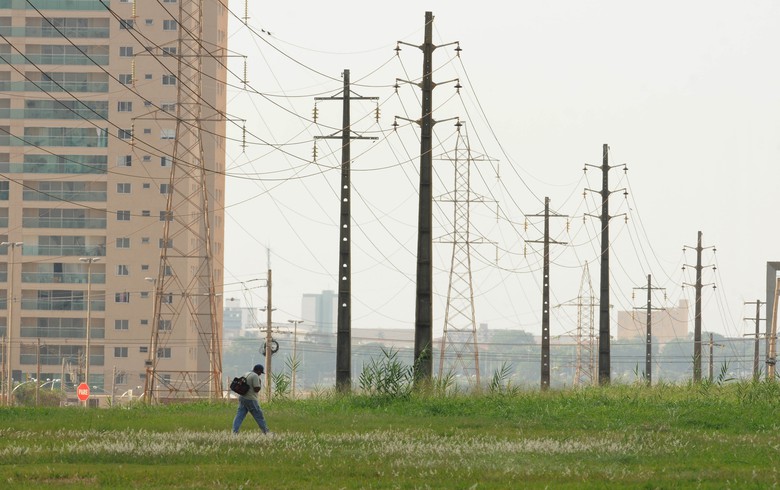 Iberdrola, which holds a 52.45% stake in Neoenergia, said ahead of the vote this Monday that the listing would take place in the first half of the year.

According to Iberdrola’s first quarter results, the Brazilian unit recorded a 41.3% increase in earnings before interest, taxes, depreciation, and amortisation (EBITDA) to BRL 1.21 billion (USD 306m/EUR 273.1m) in the Networks segment. The renewables EBITDA grew by 13.8% to BRL 159.6 million supported by an increase in production.

Neoenergia has 516 MW of wind and 2.8 GW of conventional hydropower and gas capacity in operation, according to its website.

The plan for what will be Neoenergia’s second attempt at going public is to list the company on Brazil’s Novo Mercado. This special listing segment of the Sao Paulo stock exchange requires companies to follow specific corporate governance and transparency standards beyond those demanded by the Brazilian legislation.