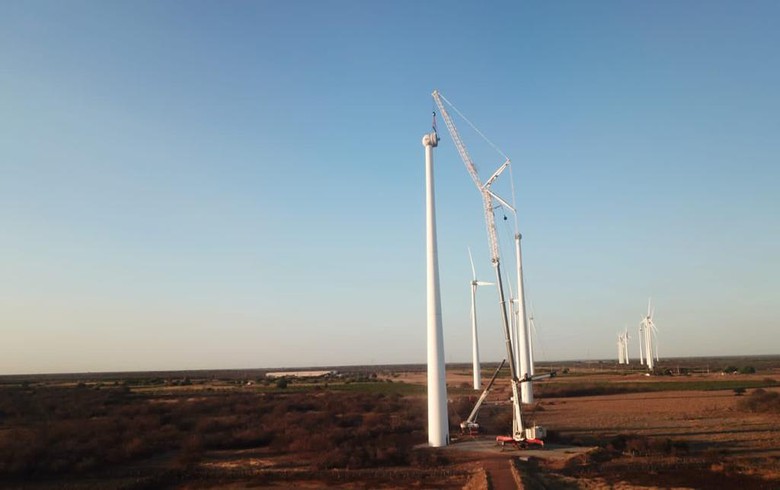 The company has replaced the two generators, which had "irreversible defects", with two that were removed from the Parque B wind park. The total cost of this operation amounted to BRL 3.6 million (USD 656,000/EUR 566,000).

Chinese wind turbine maker Xinjiang Goldwind Science & Technology (HKG:2208) was in charge of the works at Parque A, which involved the deployment of large cranes.

This process took six months to complete, including planning, and was finished almost two months ahead of schedule, Chesf’s engineering generation superintendent, Douglas Balduino, pointed out in the press release.