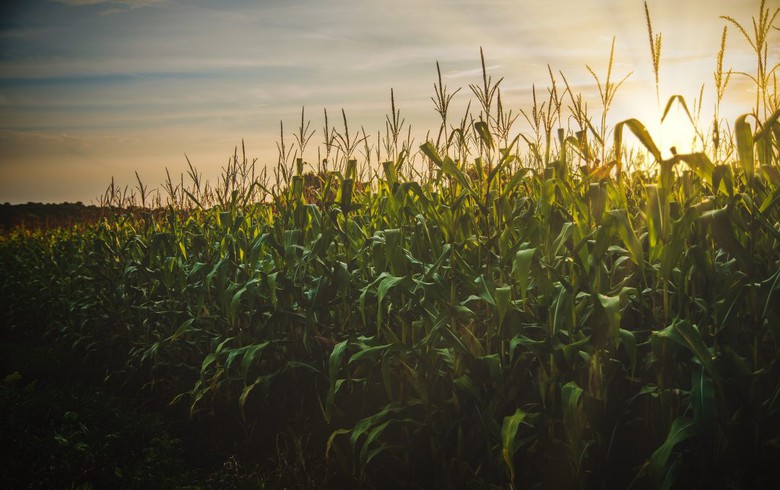 An agreement signed between state officials and company representatives envisages an initial investment of BRL 316 million.

The project will be developed in two phases, the first of which is designed with an annual production capacity of 111 million litres of ethanol and is scheduled for completion by 2024. The second stage will expand the capacity of the plant to 220 million litres in 2027.

In addition to the production of hydrous and anhydrous ethanol, the facility will also make bran. BSBios will use cereals such as corn, wheat, triticale, rice, and sorghum, as primary sources.

At present, Rio Grande do Sul produces less than 1% of its ethanol demand. Once the new plant is in full swing, it should supply over 23% of the state’s needs.