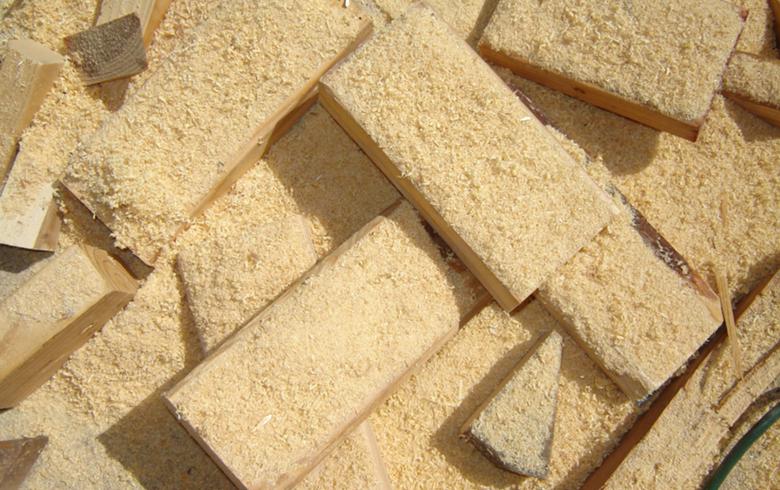 August 6 (Renewables Now) - Brazil's Ministry of Mines and Energy announced it will be holding two energy auctions on December 6, this time to contract energy from existing facilities.

Through a decree published recently in the Official Gazette, the government confirmed that the auctions are dubbed A-1 and A-2. The tenders will award power supply contracts with a term starting on January 1, 2020 and January 1, 2021, respectively.

Aside from biomass and natural gas, the government did not specify other energy sources. The energy will be negotiated in Brazil's regulated market in the forms of volume (A-1) and availability (A-2) of electricity.

Brazil will hold an energy auction on October 17 for 100,874 MW of already registered renewable energy projects.