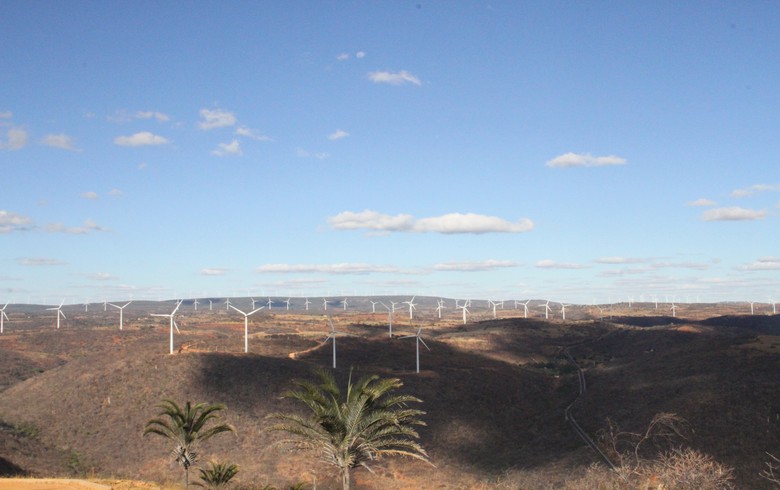 August 6 (Renewables Now) - Brazil has given the go-ahead to 205.2 MW of wind farms to commence operations in July 2021, power sector regulator Aneel announced on Thursday.

In all, the country has connected 467.06 MW of new capacity last month, with wind parks accounting for 43.9% of that. Since the beginning of the year, Aneel has okayed some 2,282.93 MW of new plants to start operations.

According to data from the power sector watchdog, around 68% of the installed capacity that commenced operations in July comes from wind, solar and hydropower plants.

So far this year, Brazil has given the go-ahead to 1,687.18 MW of wind farms to commence operations.

As a result of the new additions, Brazil has ended July with 176,714.6 MW of authorised power, the agency noted.