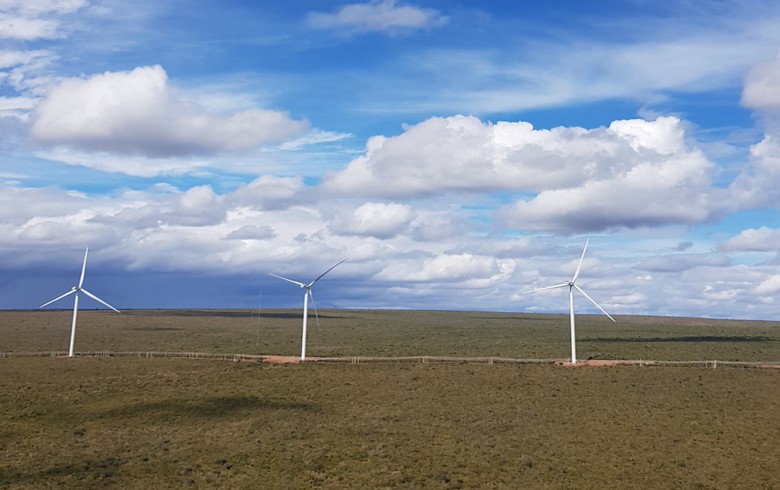 The volume produced by the wind farms at that time accounted for 105.9% of the regional need, the National Electric System Operator (ONS) said on Monday.

On the same day, the Northeast wind parks generated 11,680 average megawatts (MWa), enough to meet 104.4% of the region's load. The last record in this specific regard was registered on July 22 when 11,399 MWa was produced and the regional wind farms managed to supply 100% of the region's load for a whole day for the first time.

Currently, wind power is Brazil’s third most common generation source, representing 10.9% of the national energy mix. ONS estimates that by the end of the year, the percentage will jump to 11.2%.