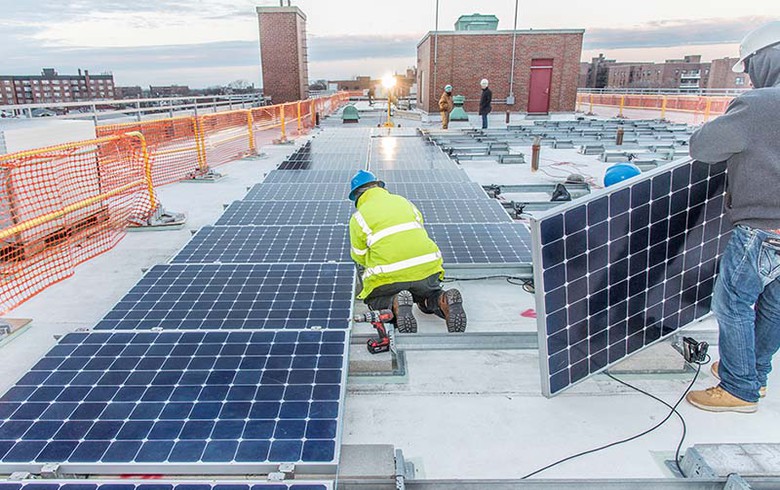 The target was founded in the wake of blackouts caused by Hurricane Sandy in New York in 2012 and the ensuing energy regulation changes. Using cloud-based software, the technology start-up enhances the energy efficiency of buildings and connects them to the power grid so that commercial property owners can sell surplus energy that is stored in batteries or generated on site from renewable sources like solar panels. The technology supports the decarbonisation of commercial real estate and also brings new revenue streams for property owners.

The US company will be part of the buyer's business accelerator unit Launchpad, which will support its growth through a planned future entry in several major US urban power markets.

The deal follows Blueprint's launch of a government-backed pilot project in New York to explore how its technology could generate electricity and expand urban electric vehicle (EV) charging capacity. A total of 150 EV chargers will be deployed on-site at a residential building in Queens by 2025 as part of this project.