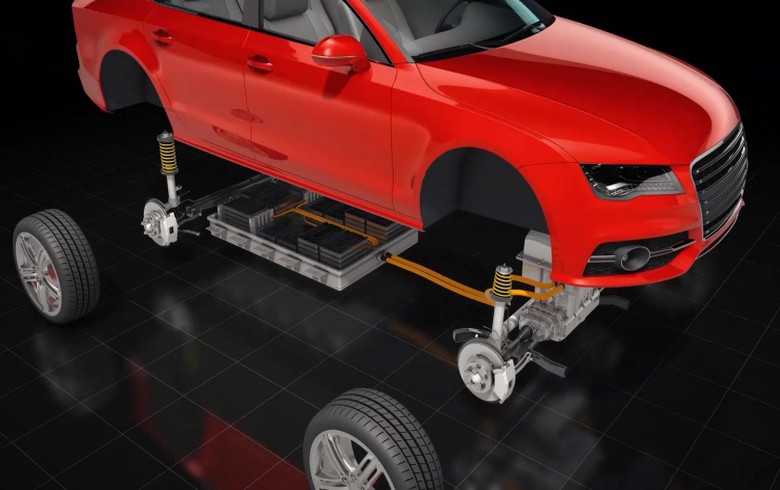 StoreDot has developed a lithium ion-based battery technology which allows ultra-fast charging for the mobile and industrial markets and expects to commercialise its flash battery for mobile devices as early as 2019, according to the press release.

Tufan Erginbilgic, chief executive, Downstream, said that ultra-fast charging is at the heart of BP's electrification strategy and that the company is committed to be the fuel provider of choice no matter what car customers drive.

"The technology to support EVs is advancing rapidly and BP Ventures is committed to identifying and investing in companies that we believe are at the cutting edge of this industry," commented David Gilmour, vice president, business development at BP Ventures.

The announcement comes after in January this year BP invested USD 5 million in FreeWire Technologies, a producer of mobile rapid charging systems for electric vehicles (EVs). At the moment, the energy group has around 70 charge points on its retail sites around the world.