Boskalis buys all of UAE's Horizon 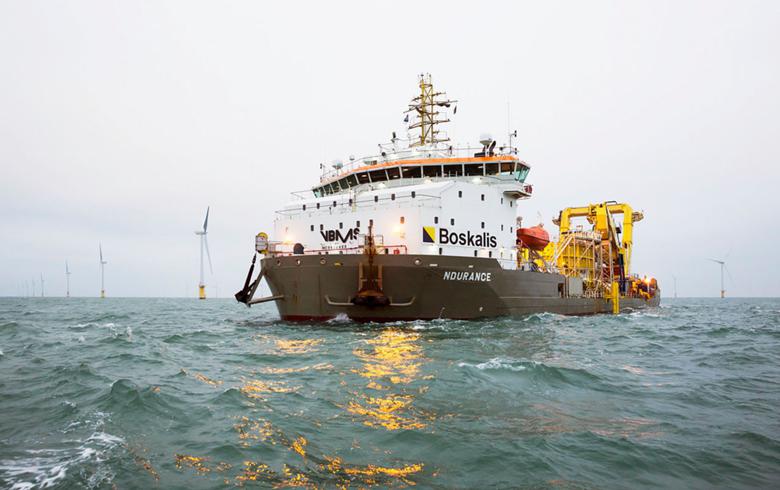 Boskalis has purchased the remaining 37.5% in Horizon after buying a 62.5% stake in February. The company will consolidate the activities as of 2020.

Horizon, which is located in Sharjah, expects revenues of over USD 100 million (EUR 91m) for 2019. The company's focus will remain on its traditional markets of the Middle East and northwest Europe where it has a solid presence, while it also has opportunities for expansion into the emerging offshore wind market in the Far East.

The acquisition is expected to help Boskalis optimise its position in the marine geophysical and geotechnical survey market. Horizon will complement Boskalis's position in northwest Europe and on the US east coast, which it holds after acquiring offshore survey specialist Gardline in 2017. 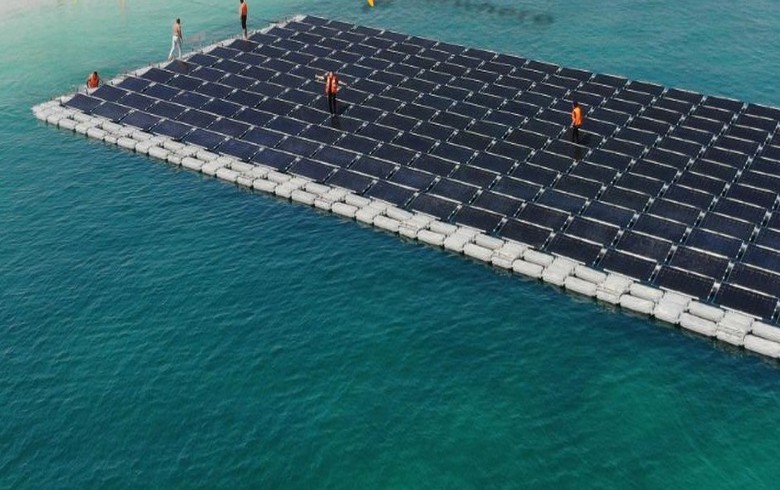