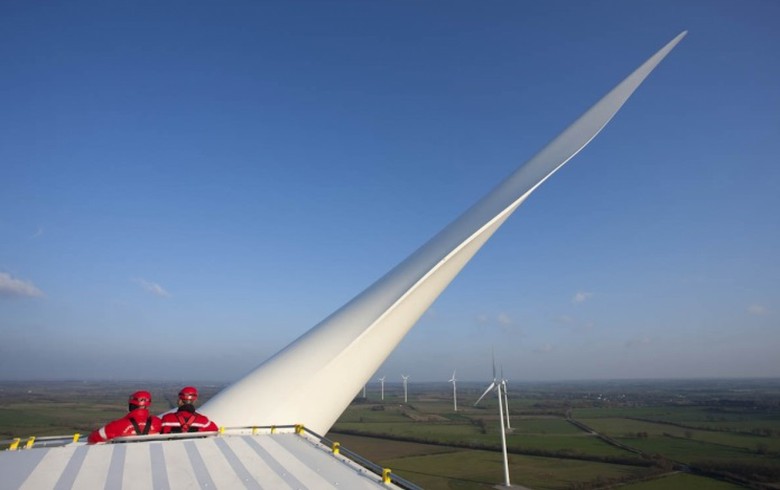 November 8 (Renewables Now) - Canadian renewables developer Boralex Inc (TSE:BLX) has registered 16% increases in both revenues from energy sales and adjusted EBITDA under IFRS for the third quarter of 2019, mainly thanks to capacity additions.

More details are available below.

"The sites acquired and commissioned in the past twelve months have again made a substantial contribution to our quarterly results," said Patrick Lemaire, president and CEO of Boralex, adding that comparable sites have also done well since the start of the fiscal year.

In July-September 2019, production rose 21% on the year to 712 GWh, but was still 11% lower than anticipated due to the wind power segments in France and Canada, as well as the hydropower segment.

For the first nine months of the year, the company managed to reduce its net loss under IFRS to CAD 20 million from CAD 47 million a year earlier, as consolidated adjusted EBITDA climbed by 29% to CAD 259 million because of higher revenues from energy sales.

The board of directors has declared a quarterly dividend of CAD 0.1650 per common share to be distributed on December 16, 2019 to shareholders of record at the close of business on November 29, 2019.

As part of the strategic plan unveiled in June, Boralex aims to achieve a gross installed capacity managed by the company of over 2,800 MW in 2023. Presently, the company’s project portfolios in wind and solar power represent 2,375 MW and 630 MW of capacity, respectively.

As at end-September 2019, Boralex's installed capacity amounted to 2,006 MW, up by 64 MW since the beginning of the year.