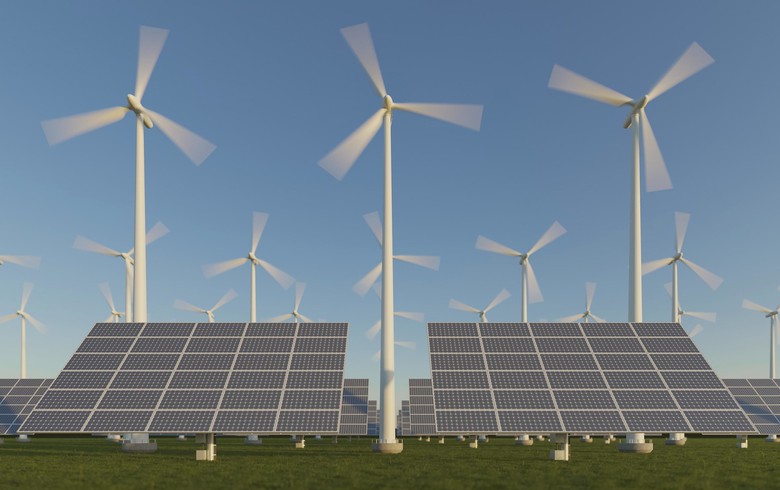 The fourth fund, which will target a volume of around EUR 500 million (USD 569.3m), was set up alongside BayernInvest Luxembourg SA as alternative investment fund manager, Berenberg said in a press release.

The fund will enable a broad investor base, such as institutional investors, family offices, churches or foundations, to invest in the renewables build-out starting “from a mid-single-digit million amount”, the bank stated.

“By focusing on the financing form of Junior Debt in the so-called Late-Stage project development, construction and operating phases, an attractive return in the mid-single-digit percentage range can be achieved for investors with predictable cash flows and a good collateral structure,” said Torsten Heidemann, Head of Infrastructure & Energy at Berenberg.

Berenberg previously set up three green energy junior debt funds for professional investors with a total volume of around EUR 600 million. The Hamburg-based bank has so far financed more than 100 wind and solar farms across Europe, Japan, Chile, Australia and the US, it added.