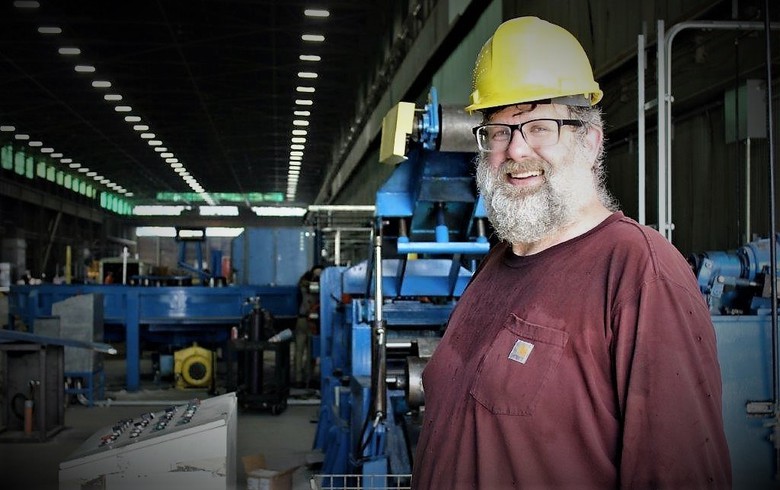 Nextracker announced the reopening of the factory on Tuesday, saying that the equipment made there will be supplied to the rapidly growing solar markets in Pennsylvania, Indiana, New York and Ohio. The site will incorporate both BCI Steel's new and reshored equipment shipped to the US from facilities in Malaysia and Brazil.

United States Steel Corporation (NYSE:X), or US Steel, is supplying locally-mined steel for Nextracker's solar tracker systems manufactured at the reopened facility, according to the announcement.

Earlier this year, Nextracker also opened a green steel tracker production line in Texas with JM Steel, along with another dedicated steel production line in Arizona with Atkore Inc (NYSE:ATKR). It says it is building out 10 GW of local solar tracker manufacturing capacity. 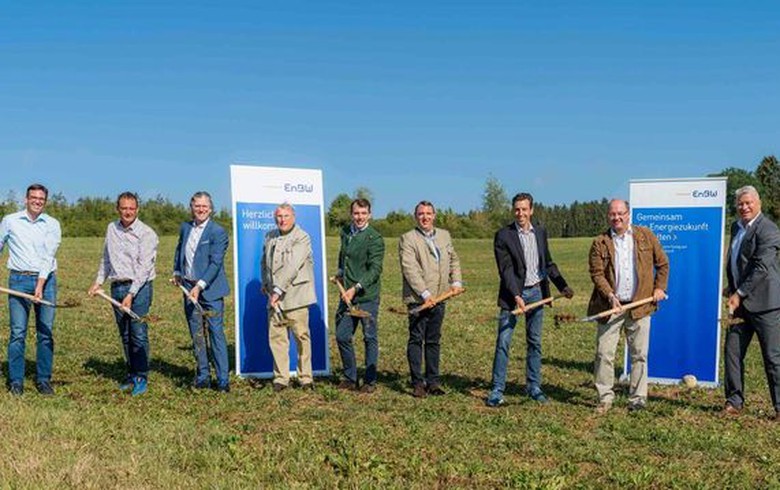