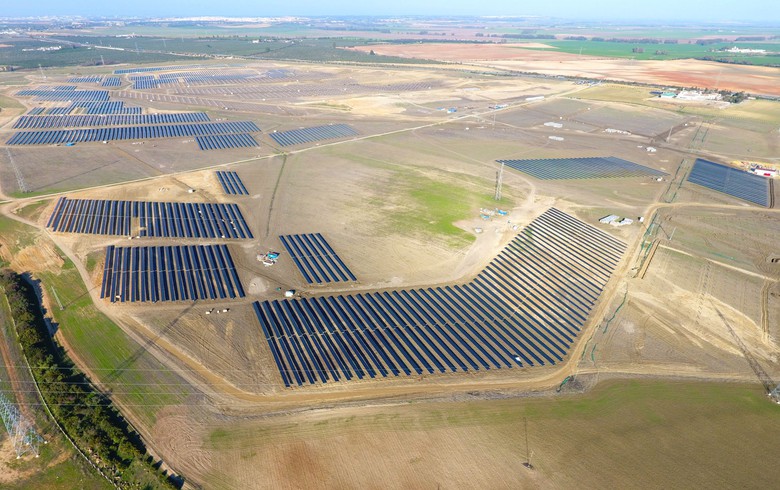 Located in a 162-hectare (400.3 acres) area near Seville, in the south of Spain, the photovoltaic (PV) plant should be connected to the grid in early 2020, the renewables unit of German diversified group BayWa AG (ETR:BYW6) said today.

Don Rodrigo 2 is expected to generate around 100 GWh per year, enough to meet the demand of some 30,000 Spanish households. It also has a 12-year power purchase agreement (PPA) with Norwegian state-owned utility Statkraft AS.

Developed in partnership with Zimmermann PV-Tracker GmbH, Don Rodrigo 2 is the first facility to have a tracker system to be self-powered by its own string modules. Following the sale, BayWa re will take care of the plant’s operation and maintenance (O&M).

Last June, Talanx transferred the technical and commercial operations management of its 300-MW-plus onshore wind farm portfolio to BayWa re.