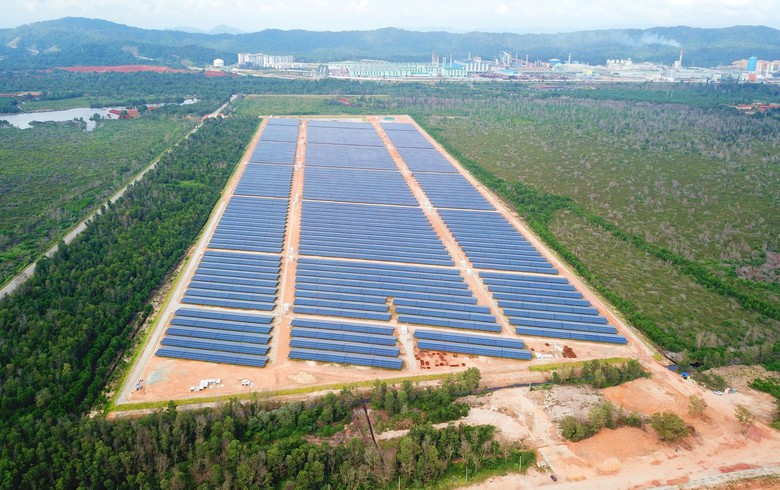 The Gebeng solar park in Malaysia. Image by: BayWa re renewable energy GmbH.

The buyer acquired a 5.2-MWp solar farm in Arau, Baywa r.e.’s maiden project in Malaysia, and the 39-MWp Gebeng plant for an undisclosed price. The sale was conducted in two stages and closed in December 2020, Baywa r.e. said in a press release on Tuesday.

The Arau project was built on university campus grounds in Perlis, while Gebeng is notable for being the first solar park from the second auction to start operations, according to Baywa r.e.