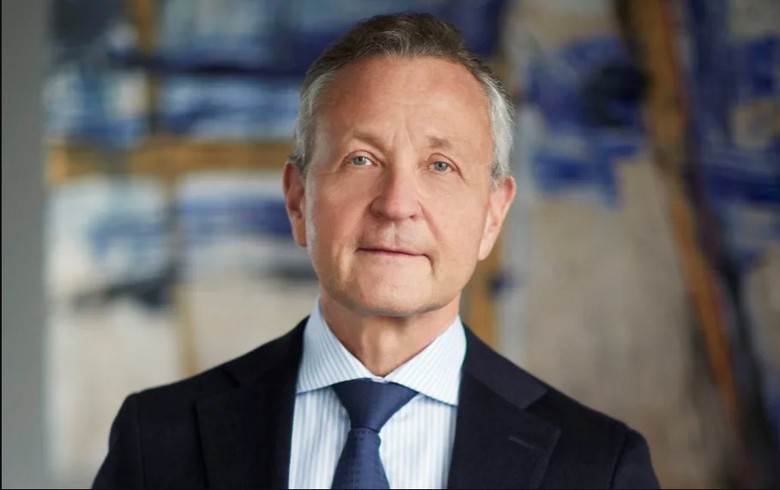 January 25 (Renewables Now) - Klaus Josef Lutz, the CEO of German diversified group BayWa AG (ETR:BYW6), has expressed disapproval of the EU’s draft proposal to label gas and nuclear power as sustainable, arguing that the plan would make the energy and climate turnaround more expensive and delay it.

The draft EU taxonomy, the European Commission's classification system defining what is a sustainable economic activity as opposed to greenwashing, has divided member states over whether natural gas and nuclear energy should be considered “green investments”.

"The current discussion massively overlooks the fact that companies that have been making a clear contribution to a climate-neutral energy supply for decades will soon be worse off than less sustainable business models as a result of the EU taxonomy,” Lutz has said.

The BayWa group is engaged in a number of industries, including the sale and distribution of solar panels and low-emission building materials, and renewables development via its dedicated subsidiary BayWa r.e. AG. But Lutz says that the trade in solar modules and green electricity are not included in the taxonomy criteria.

“This is absurd, considering the goal of the EU taxonomy: To reward companies that align their investments with sustainability and to strengthen their competitiveness," the CEO stated.

The public consultation period for the draft proposal recently ended. According to the BayWa group’s interpretation of the document, “[c]ompanies whose contribution to sustainability is not currently assessed as significant according to the EU taxonomy run the risk of being assessed as less sustainable than they actually are.”

In these conditions, the German group claims, sustainability-focused companies would “no longer be able to use green financing instruments in the future”. “This applies to many sectors and to trade as a whole,” BayWa said.

Lutz lambasted the EU's proposal asking: “Who is supposed to bring all the sustainable products to the market if not the trade?”

“With all other requirements from Berlin or Brussels, the trade is also taken to task with conditions and appeals are made to its responsibility in terms of the environment, social consequences or good corporate governance. You can't say now with the EU taxonomy that trade is not making a substantial contribution to sustainability,” the CEO added.