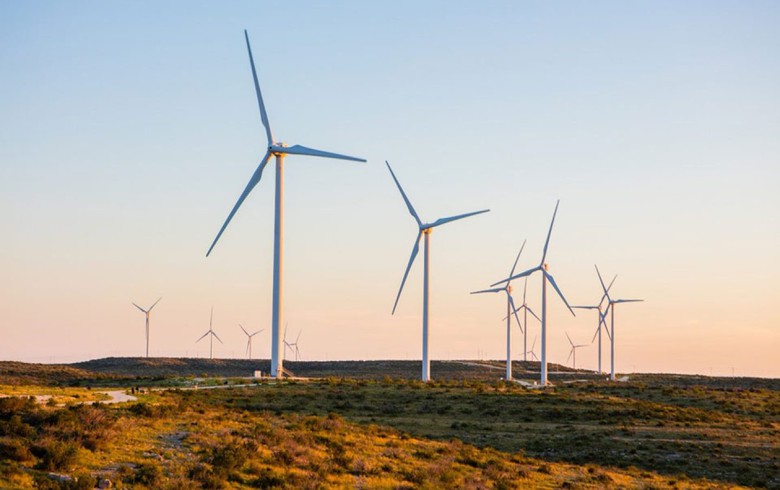 Under the 10-year deal, the banking giant will receive up to 250 GWh of power annually and related Renewable Energy Guarantees of Origin certificates from new renewable power plants, it said in a press statement. While the projects have not been chosen yet, those will be wind and solar schemes that will go online by 2025.

The projects that will be facilitated through the PPA will be selected based on several socio-economic criteria, with details to be announced in due course. The off-take deal will help Barclays reach its goal of covering the electricity demand of its UK operations solely with renewable energy. The bank has already achieved carbon neutrality.

The contracted capacity is expected to mitigate about 35,000 tonnes of carbon dioxide (CO2) emissions for the bank. The combined output of the yet-to-be-built plants will be enough to meet the demand of up to 59,000 homes per year.