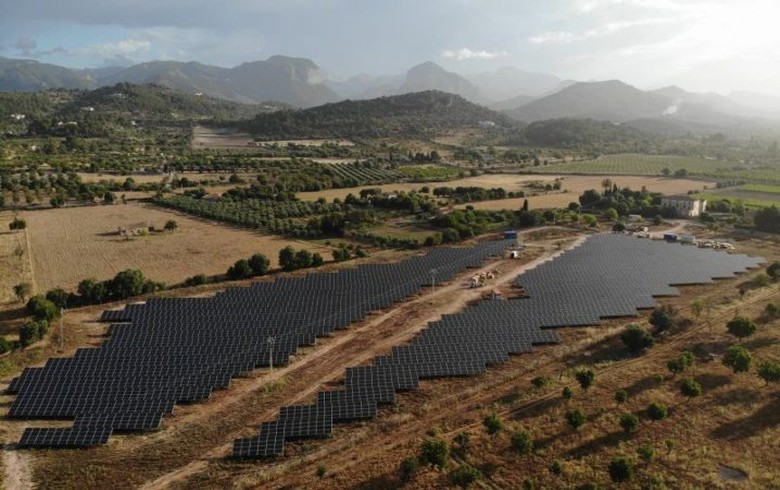 October 22 (Renewables Now) - A 2.4-MW solar farm was commissioned for testing purposes last week in Mallorca, becoming the first of 55 projects supported through the solar programme for the Balearic Islands (SOLBAL) to come online.

The San Corco photovoltaic (PV) park is also the first to launch on the Mediterranean archipelago since 2011, when the Spanish state suspended aid for renewable energy, the Balearic Islands government said.

The 1st SOLBAL programme, a EUR-40-million (USD 47.3m) subsidy scheme, awarded funds to 326 MW of PV projects last autumn. The grants were provided by the Institute for Diversification and Saving of Energy (IDAE), a Spanish government agency, and co-financed by the European Regional Development Fund (ERDF).

Of the 55, six projects that occupy little surface space were expected to start operations by the end of 2020, the Balearic Islands government said this summer.

Once the testing is over, San Corco will become the 39th solar farm on the islands. The largest of them, Mallorca, currently has 35 solar farms in operation, Menorca and Formentera have two and one, respectively, while Ibiza has none.