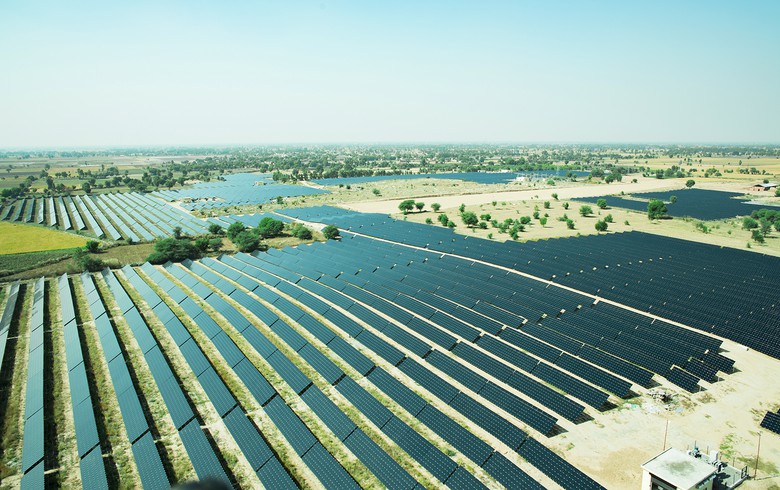 The company closed the first quarter of its fiscal 2019/2020 with a net profit of INR 90.2 million, rising from INR 29.8 million in the year-ago period, it said earlier this week.

Adjusted earnings before interest, tax, depreciation and amortisation (EBITDA) increased by 25% to INR 2.45 billion, while operating revenues improved to INR 3.39 billion from INR 2.42 billion thanks to the commissioning of new projects and growth in nominal contracted payments after new power purchase agreements (PPAs) were signed. Cost of operations, meanwhile, were 36% higher than in the year-ago period, at INR 296.9 million, mainly due to increased higher plant maintenance cost.

At the end of June, Azure Power had 1,609 MW of capacity in operation, an increase of 59% from a year ago. After putting new plants into operation in the three months, the company’s power generation jumped by 75% to 700.1 million kWh.