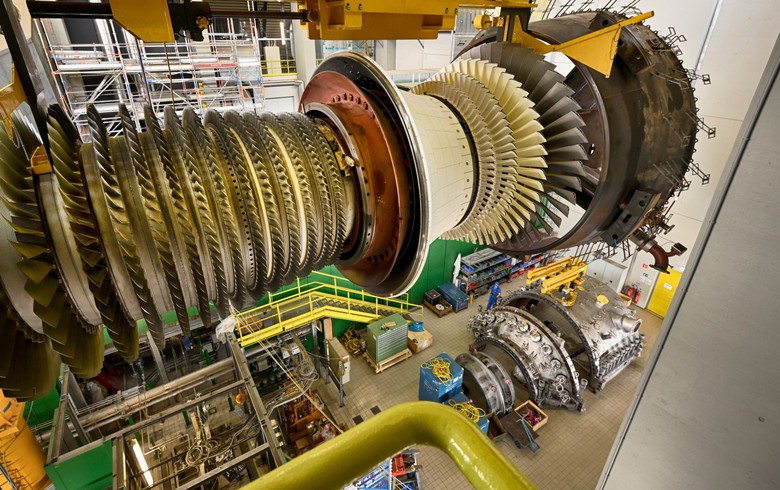 As part of the pilot project, one of Austria's largest gas turbines located at the Donaustadt CHP plant is being converted to run partly on hydrogen.

Wien Energie is partnering on the trial with Vienna-based utility Verbund AG (VIE:VER), German regional utility RheinEnergie and Siemens Energy AG (ETR:ENR) which is currently working on the conversion of the gas turbine. The upgrade should be completed by mid-July. As a result, the capacity of the power plant will be raised by about 23 MW. Currently, the Donaustadt CHP station has a 350-MW capacity to produce heat and up to 395 MW for electricity.

As a next step, the partners will prepare the necessary infrastructure to test adding 15% of hydrogen to the fuel for the gas turbine in the summer of 2023. Later, the hydrogen share in the fuel will be doubled. The first results of the tests will be available at the end of next year.

The required investments in the project are estimated at about EUR 10 million (USD 10.18m).

Commenting on the trial, Verbund's executive Achim Kaspar said that the project is meant to test the use of hydrogen in the existing infrastructure of a thermal power plant in order to advance the decarbonisation of the natural gas sector and reduce the reliance on fossil fuels.

According to Wien Energie, such a trial is performed for the first time in the world on a CHP plant of this power class. It could have a significant impact on the conversion of power plants to run on renewable energy worldwide as the addition of only 15% of green hydrogen would help the Donaustadt CHP plant reduce its carbon dioxide emissions by about 33,000 tonnes per year, the energy company noted.

In Europe alone, more than 115 gas turbines of this class with a combined installed capacity of over 31 GW are currently in operation.