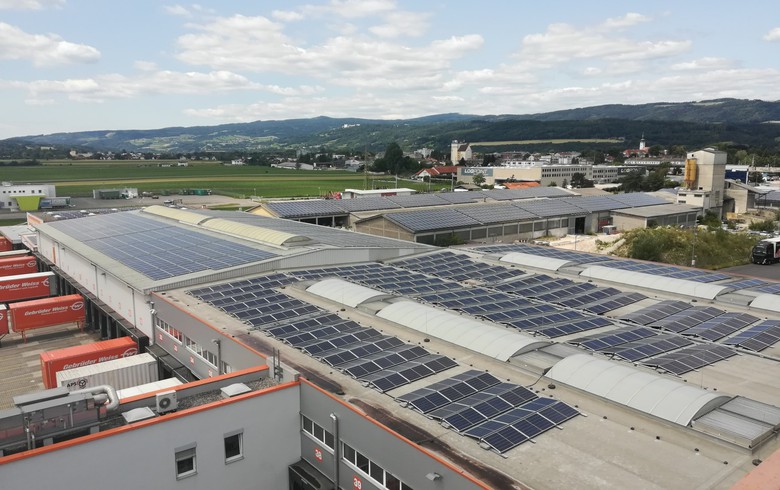 A rooftop solar installation in Poechlarn, Austria. Image by Kelag.

Based in Klagenfurt, Carinthia, PVI specialises in the planning, construction and maintenance of rooftop photovoltaic solar plants in the domestic market, as well as in Croatia, Bosnia, Italy and Hungary. It was created as a joint venture between Fleischmann & Petschnig Dachdeckungs GmbH and RK Projektentwicklungs- und Beteiligungs GmbH.

The deal is effective as of the start of 2022, Kelag said on Wednesday.

PVI's acquisition fits in with Kelag's strategy to expand its solar operations and support Austria's green energy goals. The new Renewable Energy Law in the Alpine country envisages that about 11 billion kWh of electricity should come from solar power in 2030.

With the help of PVI's team and thanks to its strong financial leeway, Kelag will be able to tap the potential in the solar market in Austria and abroad, said Kelag executive Danny Guethlein.

Kelag already generates 100% of the electricity it supplies from renewables with hydropower accounting for the major part. The energy company has also 21 solar plants, seven wind parks as well as biomass plants in its portfolio. Its solar operations are focused on rooftop installations in the home market and on ground-mounted parks abroad.