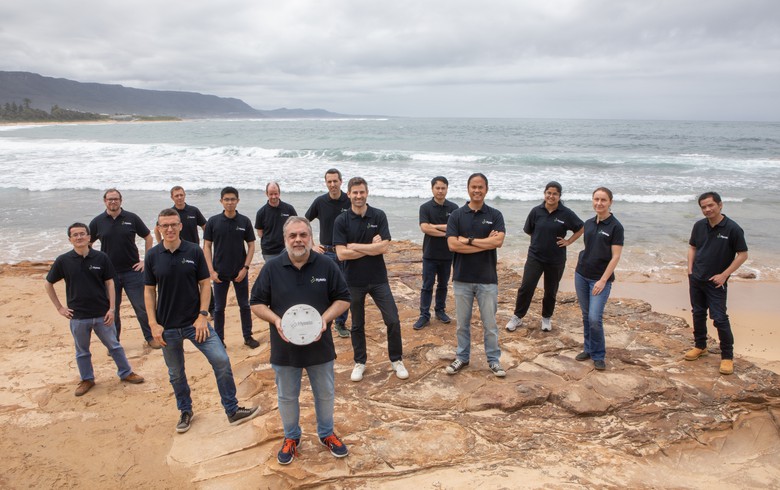 Having initially invested AUD 750,000 in the early commercial development of Hysata’s research, CEFC has now contributed an additional AUD 10 million, according to an announcement on Tuesday.

Hysata has developed a capillary-fed electrolyser with a 95% system efficiency, equivalent to 41.5 kWh per kg. The firm will use the newly-acquired capital to grow its team at Illawarra, New South Wales, and to develop a pilot manufacturing facility, it said.

CEFC’s Virescent Ventures was joined in this funding round by the likes of UK-based Kiko Ventures, IP Group Australia, Vestas Ventures of Denmark, Hostplus and the BlueScopeX ventures arm of BlueScope.