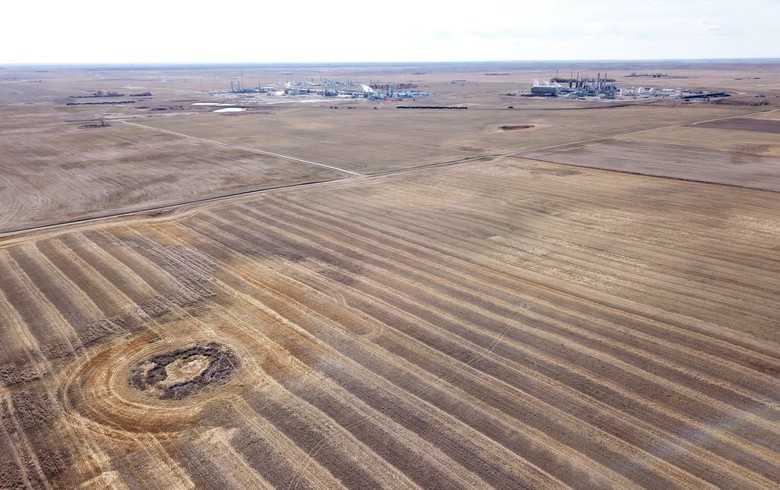 The divestment was closed for an undisclosed price.

The Empress project site is located south of the namesake village near the Alberta-Saskatchewan border. Aura Power acquired the land rights for the project, secured grid connection capacity and obtained building permits, the renewables firm said.

Empress will feature 85,000 single-axis bifacial tracking panels and produce enough power to meet consumption needs of over 11,000 homes each year.

Project execution is underway, while commercial operations are expected in 2022.

The Empress scheme is the first to come out of Aura Power’s pipeline of ready-to-build projects in Alberta. The company says it has over 4 GW of projects in various stages of development across North America and Europe.