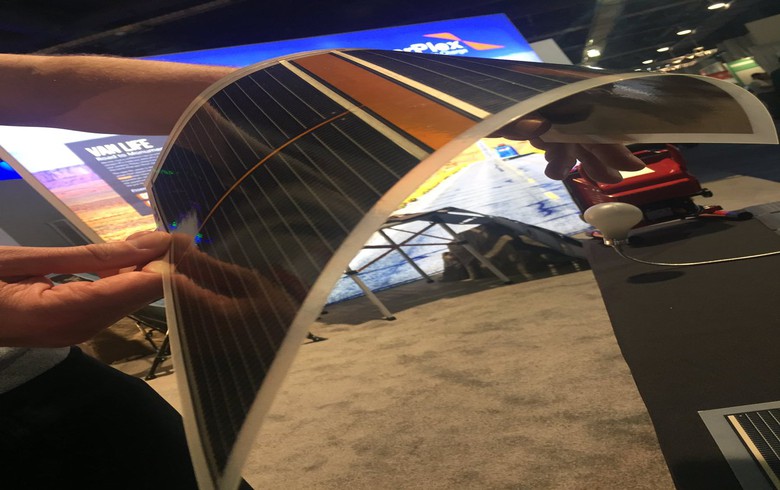 The Colorado-based company, which decided to focus on developing high value-added commercial and consumer solar products in 2012, said the unnamed customer has started making commercial-size orders after more than two years of testing and validation.

The contract is worth USD 516,000 (EUR 485,000), with the product to be delivered throughout the year. This is by far the single largest PV sales contract in Ascent Solar's history, noted chief executive and president Victor Lee, who also said that if the project is launched successfully, it is expected to be rolled out on a much larger scale in the near future.

Lee said the contract underscores the company's ability "to address these rapidly emerging and growing markets".

In December, Ascent Solar said it was selected by the Japan Aerospace Exploration Agency (JAXA) for further evaluations for providing solar technology for an upcoming mission to Jupiter, as well as to address additional missions.

Separately, Ascent Solar disclosed today its CEO has increased ownership in the company to about 24% by swapping debt -- a promissory note of USD 600,000 issued in December -- for equity.