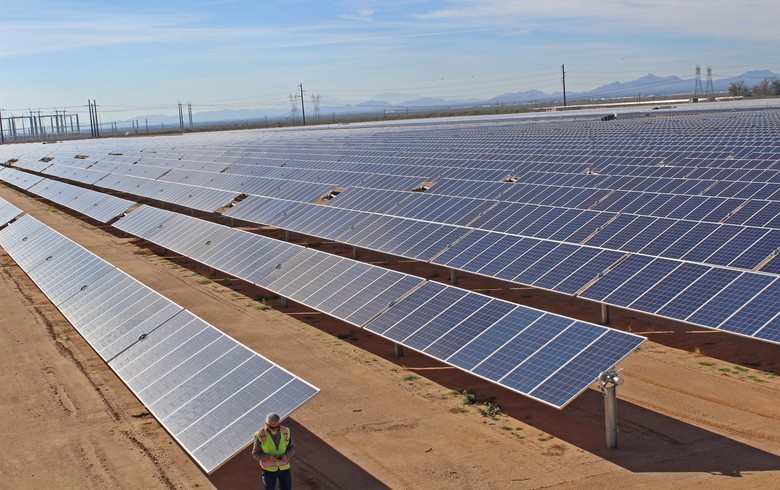 April 4 (Renewables Now) - Electric utility Arizona Public Service (APS) issued yesterday a request for proposals (RfP) for about 60 MW of energy storage capacity, which it wants to put on stream at own solar farms before June 1, 2021.

The company will own and operate the battery storage capacity itself, storing solar power for use when generation is high for use when demand peaks, it said.

The deadline for executing Confidentiality Agreements, without which it is impossible to participate in the RfP process, is April 17. The proposals for storage capacity are due by May 31 and the final selection is planned for July 17. APS’ timetable shows it wants to complete the full process by September 13.

The company announced in February plans to add to its mix 850 MW of new battery storage capacity by 2025. As part of the plan, the company will install battery storage at existing solar farms, build new photovoltaic (PV) parks with storage, and contract storage to deliver clean energy to customers at times of peak power usage.