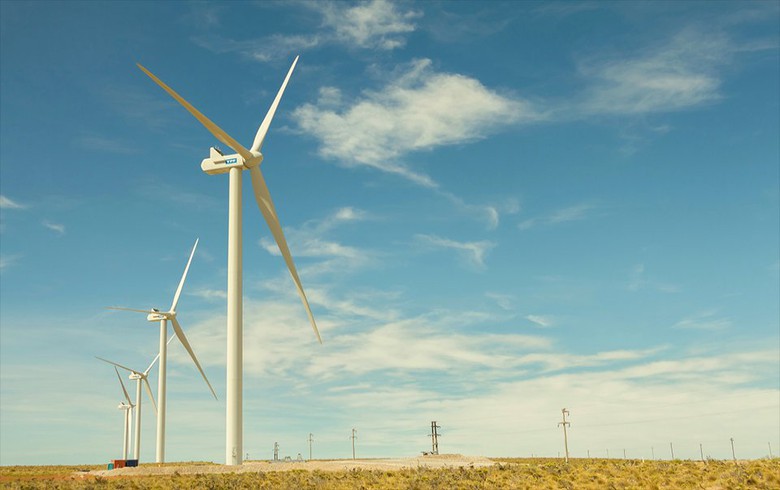 With the new addition in operation, the wind farm in Azul, Buenos Aires province, now boasts an installed capacity of 175 MW, YPF Luz said in a post on its Linkedin account.

The Los Teros project in its entirety required an investment of USD 235 million. The complex features 45 turbines and is touted as one of the largest working wind farms in Argentina.

The Los Teros phase I consists of 123 MW across 32 pieces of GE turbines, which were gradually put into operation in the second half of 2020. In the second phase, YPF Luz installed 13 units of 4-MW turbines.