Argentina finalises RenovAR 3 round, 5 projects locked out of PPAs 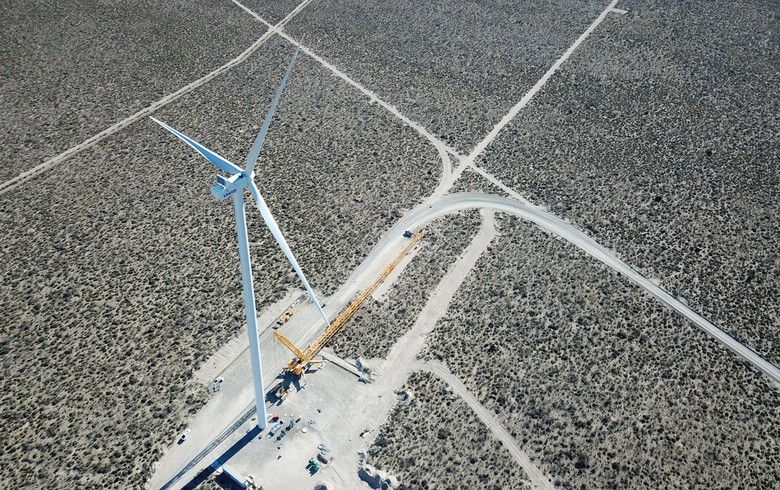 Last week’s signings concluded the RenovAR 3, also known as MiniRen, with a total of 33 projects bringing 203 MW of capacity. These projects are expected to mobilise more than USD 319 million (EUR 289.4m) in investments, create 800 new jobs and supply power to 223,000 households once in operation, the energy ministry said.

Five projects of the total 259.08 MW that came out successful in the MiniRen round in August 2019 failed to meet last week’s PPA signing deadline.

Last December, Argentina's renewable energy chamber CADER, a nonprofit trade association, requested that the government extends the deadline for the PPA signing and the subsequent commercial operation date for the awarded projects to give their developers more time to reach financial close.

CADER said that the difficult economic context in Argentina created uncertainty which prompted some local and international financial institutions to stop evaluating requests for funding and even halt previously authorised payments to some projects. 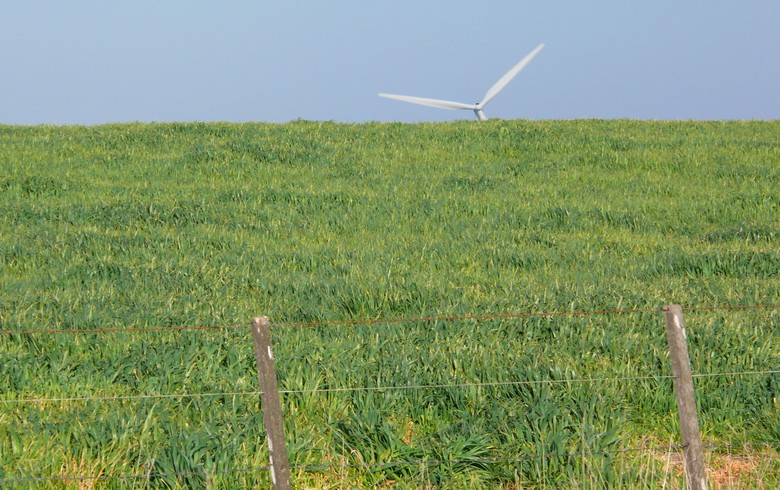