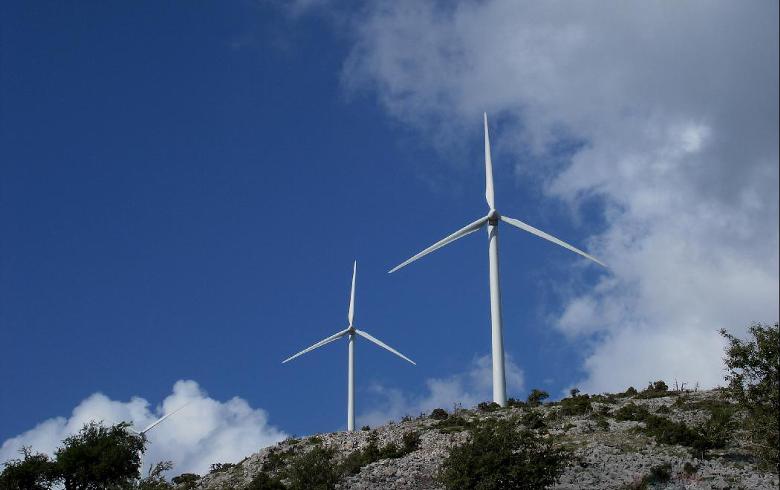 The UK firm holds an 89% interest in the wind park, which it purchased late in 2020 through its wholly-owned unit Tesseract Holdings Limited (THL) in what was its first investment in the country.

The refinancing of Desfina’s existing debt that was inherited as part of the acquisition was completed through an EUR-38-million (USD 40.1m) facility maturing in about 18 years, fully amortising and hedged. The refinancing has lowered the margin by 75 basis points per year and reduced the annual debt amortisation by approximately 30% over the next 10 years. The maturity of the debt has been extended by roughly 4.5 years.

The Desfina complex comprises two wind farms that are backed by a 20-year feed-in premium for 100% of their production. The plants are expected to have an operating life of 25 years, Aquila said.