The so-called Greco portfolio consists of two photovoltaic (PV) parks with planned commissioning late this year. All major equipment has been delivered at the site and construction is ongoing, Aquila said. It noted, however, the completion is subject to receiving certain licenses and permits from local authorities.

The investment firm will pay an upfront consideration once the acquisition is closed, expected to occur “shortly,” and roughly EUR 90 million (USD 99.3m) upon the project completion. It did not provide the total volume of its investment but said an earn-out mechanism will be applied.

Once up and running, the two solar farms are expected to generate 184 GWh of electricity annually. Once in operation, the portfolio will expand AERIF’s total generation capacity to 432 MW, of which 200 MWp will be solar.

Aquila Capital Investmentgesellschaft mbH, AERIF’s investment advisor, will seek to secure a power purchase agreement (PPA) for the Greco assets before their commissioning. 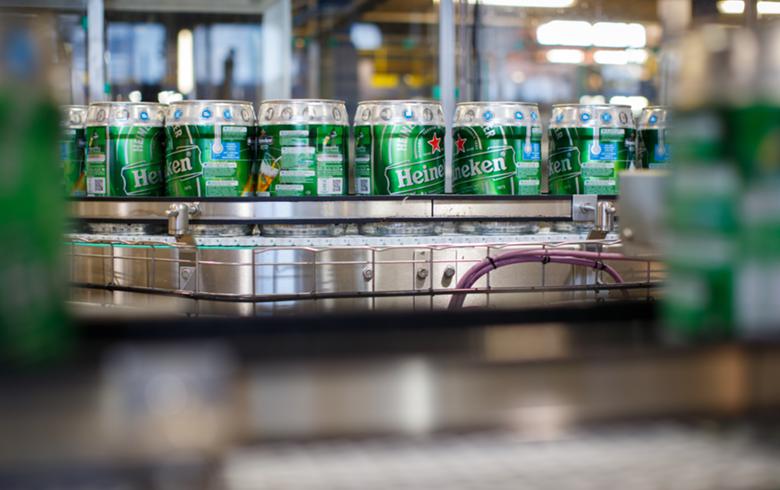