December 17 (Renewables Now) - AqualisBraemar LOC ASA (OSE:AQUA) said on Thursday that it has taken over offshore renewables specialist Innosea after acquiring the 29% it did not own for an undisclosed amount.

"We have an ambition that 50% of our group’s revenues should come from sustainability and energy transition services by 2025. Innosea will play a key part in this," AqualisBraemar LOC chief executive David Wells said.

Founded in 2012 as a technology spin-off from French engineering school Ecole Centrale de Nantes, Innosea offers design and engineering consultancy services to companies in the marine renewable energy sector, covering fixed and floating offshore wind, floating solar, wave and tidal. The company operates from offices in Nantes and Marseille in France as well as in Edinburgh, Scotland. It currently consults on over 90 floating solar PV projects worldwide.

Earlier in 2021, AqualisBraemar completed the integration of UK-based counterpart LOC Group, of which independent consultancy Innosea formed part. The two offshore energy consultancy services providers struck a deal to combine in December 2020, creating an entity with more than 900 staff in 39 countries.

This week, AqualisBraemar LOC also wrapped up the acquisition of the UK business of ship design and marine consultancy company OSD-IMT from Damen Shipyard Group, in a bid to boost the alternative fuel-powered vessel design portfolio of its Longitude Engineering unit. 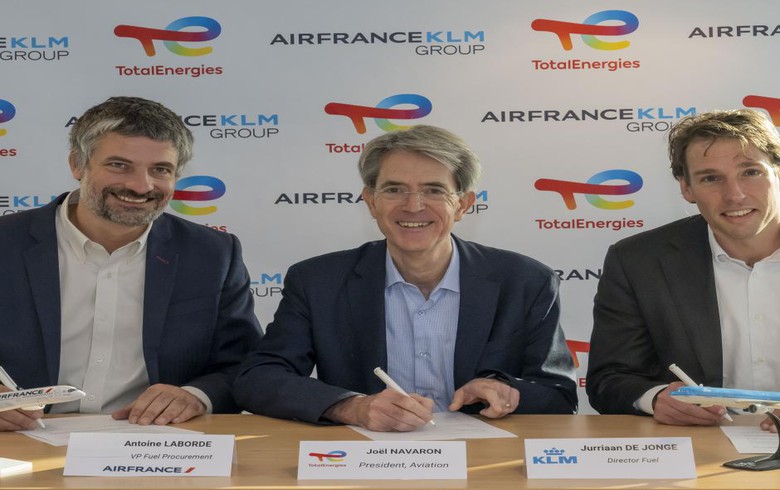 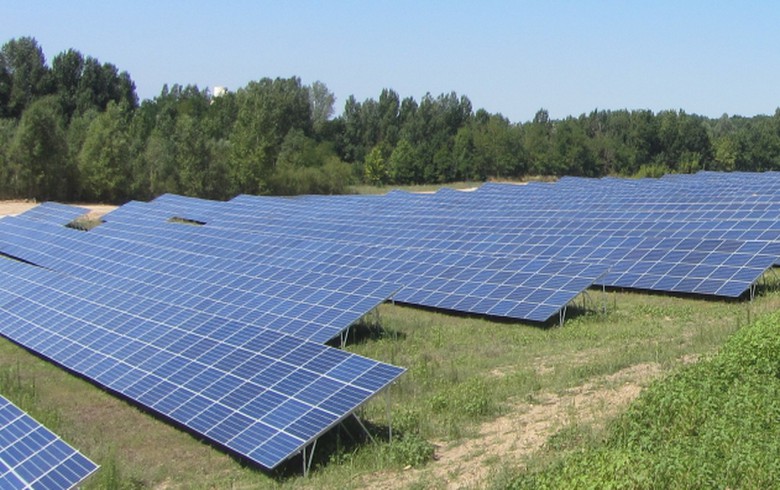