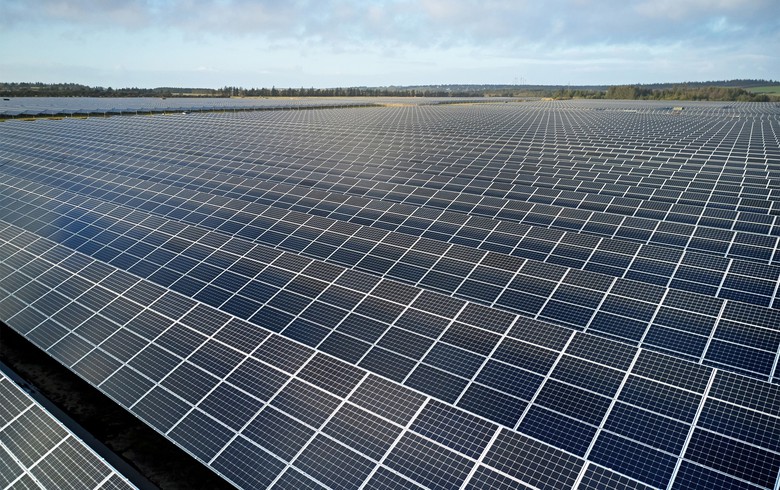 October 28 (Renewables Now) - Apple Inc (NASDAQ:AAPL) announced on Wednesday that, over the last year, it has doubled the number of suppliers committed to using 100% clean energy and this would result in the addition of more than 9 GW of capacity globally.

The iPhone maker, which is already carbon neutral across its global operations, aims to achieve the same across its supply chain and products by 2030.

So far, 175 Apple suppliers have pledged to transition to using renewable energy. This includes 19 suppliers in the US and just as many in Europe, with names such as Solvay and STMicroelectronics. The latter has initiated nine additional renewable energy projects for its broader operations since becoming part of Apple’s programme.

The number of contributors in China is 50, while 31 suppliers have joined from India, Japan and South Korea.

Also on Wednesday, Apple announced support for 10 new renewable energy projects around the world under its Power for Impact programme. These include a collaboration with the Oceti Sakowin Power Authority in the US to jointly develop tribal renewable energy resources in the form of a large-scale wind farm in the Midwest; an initiative to provide renewable energy to more than 3,500 South African homes; and various renewable energy installations, predominantly solar, in Nigeria, the Philippines, Thailand, Vietnam, Colombia and Israel.

Apple claims it has reduced its carbon emissions by 40% over the past five years. In addition to renewable energy consumption, its efforts include advancements in the use of recycled materials.