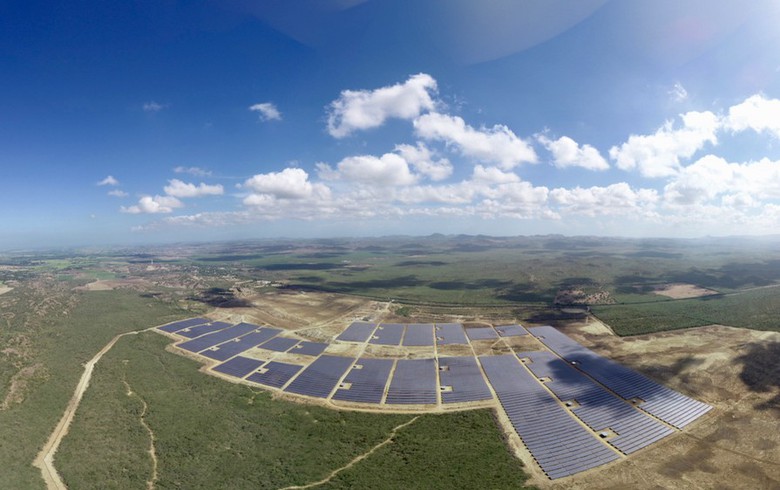 The interest will be acquired through Antin's Flagship Fund V marking the fund's first investment, the two companies said in a joint statement on Tuesday.

Since its inception in 2016, BEE has built up a platform of 67 solar plants and 13 wind parks in Germany, France, Greece, Italy, the Netherlands and Spain as well as Chile and the Dominican Republic. The Hamburg-based renewables operator has also a significant pipeline. In recent months, it acquired a 10-MWp ready-to-be-built solar park in the Netherlands, four solar projects with a combined capacity of 44 MW in Chile and six shovel-ready solar projects in the Netherlands with a total capacity of 120 MWp.

The cooperation with the new majority shareholder is aimed at driving BEE's organic growth and expanding its international generation capacity.

The management team of the renewables company as well as the founding and major shareholders Blue Elephant Venture GmbH, Jahr Assetmanagement GmbH and ATHOS will keep a stake in the business after the deal with Antin.

The transaction is subject to regulatory approval and its closing is expected in the last quarter of 2022.