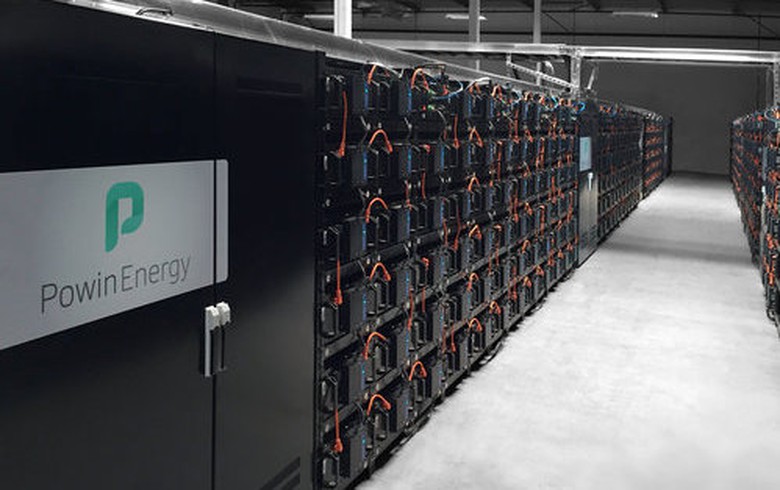 April 21 (Renewables Now) - The US has tripled its energy storage installations in 2020, setting the Americas region on a path to stealing the global storage leader title from Asia Pacific by 2025, according to new research from Wood Mackenzie, or WoodMac.

The report unveils that the US accounted for 38% of all new energy storage capacity installed in 2020, which, WoodMac’s head of energy storage Dan Finn-Foley says, was a record year globally. Capacity additions in 2020 grew 51% year-on-year to over 15 GW/27 GWh worldwide.

The global market is seen to expand 27 times by 2030, surpassing a cumulative 729 GWh through the addition of about 70 GWh annually.

The researchers believe that the US will lead the Americas region to a cumulative 371 GWh in 2030. China is seen to have 150 GWh as the second-largest market, and Japan -- 25 GWh.

WoodMac attributes the projected slowdown in Asia Pacific to challenges from market incentives and business cases. The region deployed 13 GWh in 2020, ranking first globally, but that was because of its continued reliance on pilot projects, government subsidies and grid interconnection requirements.

“If battery projects can solve the financing challenge they currently face, energy storage will be a key feature of decarbonisation plans across the region [Asia Pacific],” stated senior research analyst Le Xu.

As per Europe, the development of the market there has so far been slower than in the US and China, but this year already it will experience a 55% year-on-year jump in annual installations to 3 GW, hitting a cumulative 9 GWh at year-end.

“Europe’s storage numbers appear relatively small on the global scale. However, they are remarkable if we consider that Europe did not have a trackable battery market until around four years ago,” said lead analyst Anna Darmani.

In terms of value, some USD 5.4 billion (EUR 4.48bn) of new investment was directed towards storage projects around the world in 2020, which boosted the cumulative figure to USD 22 billion. Finn-Foley commented further that the overall investment pot will reach USD 86 billion by 2025, with a 24% compound annual growth rate (CAGR).