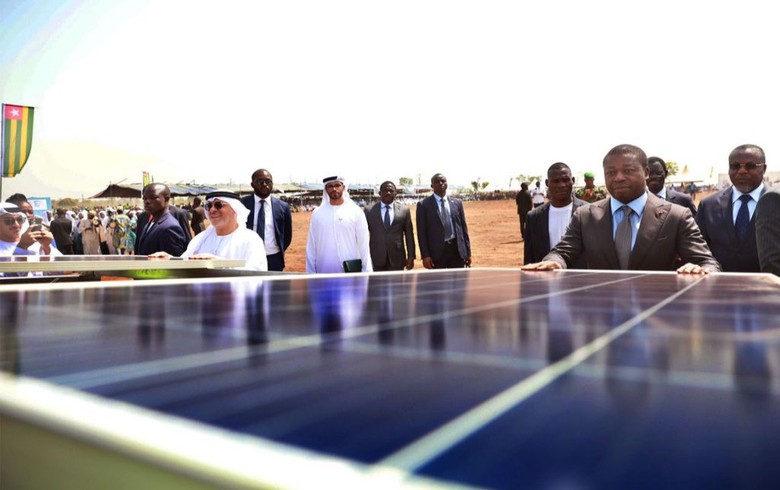 Located in the prefecture of Blitta in Central Togo, the project will be implemented in two stages with the first one bringing 30 MW.

AMEA Power has been responsible for designing and financing the solar scheme, touted as the largest such undertaking in West Africa. It will now take on the construction work and operate and maintain the facilities once they are in service.

The future solar park will supply electricity under a power purchase agreement (PPA) which the developer’s local subsidiary Amea Togo Solar secured last year in a deal with the Togolese government. The output of the power plant will be fed into the national electricity grid and distributed by the Electric Power Company of Togo (CEET).

The 50-MW complex will contribute to Togo’s ambitions to reduce its energy dependence and raise the rate of electrification in rural areas to 50% by 2022. The goal for 2030 is for rural residents to have complete access to electricity, according to the African Energy Chamber.