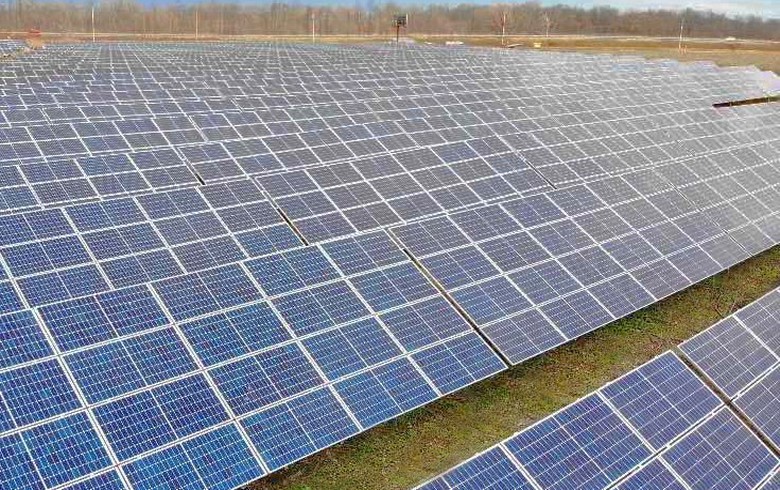 The partners announced the divestment on Thursday without providing the name of the buyer and financial details about the transaction.

The Flint Mine Solar photovoltaic (PV) park is planned to be installed in New York’s Greene County to create the largest solar facility in NYISO Zone G, one of the closest designated electrical generating zones to New York City. The project has a 20-year agreement for Renewable Energy Credits (RECs) secured in a local solicitation in 2018.

Amber and Hudson initiated work on the scheme back in 20017 when they secured land and entered the permitting procedures. Flint Mine Solar is among the first utility-scale solar projects that gained certification under New York’s comprehensive permitting process in 2021. Its execution will come to support New York’s goal of sourcing 70% of the state’s total power from renewables by 2030.