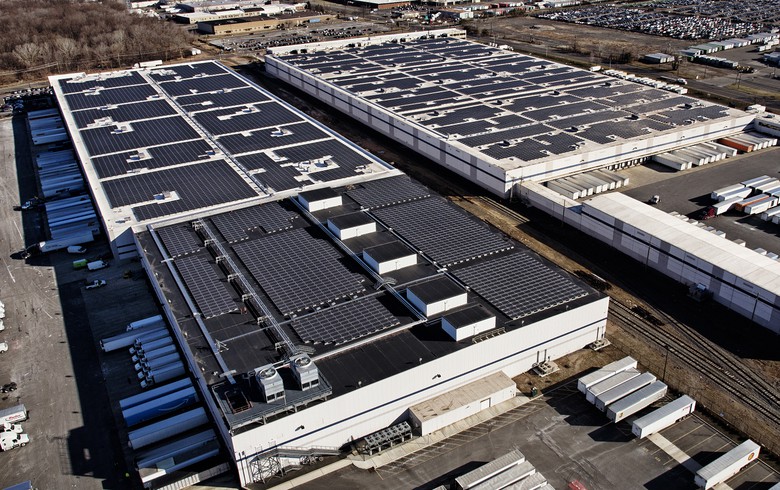 December 3 (Renewables Now) - Amazon.com Inc (NASDAQ:AMZN) on Tuesday unveiled plans for three renewable energy projects in the US and Spain with a total capacity of 329 MW as part of its efforts to be net zero carbon by 2040.

Once completed, the three projects will generate nearly 700 GWh of power a year, which will be used for Amazon's fulfilment network in Europe and Amazon Web Services' data centres.

The company has already launched more than 70 renewable energy projects, including wind and solar, with a combined capacity surpassing 1.9 GW. Amazon's goal is to run on 80% renewables by 2024 and to reach 100% by 2030.