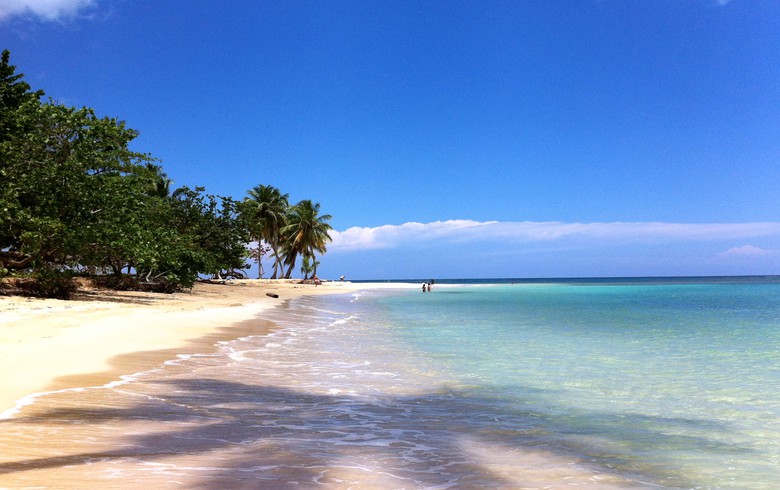 The financing package was completed with support from the government of Canada, Akuo Energy said on Tuesday. On its own account, the IFC provided USD 18.5 million for the scheme, the Dutch Development Bank (FMO) extended USD 18 million and USD 17 million were allocated under the IFC-Canada Climate Change Programme. In addition, some USD 15 million from the financing package came from Proparco, a subsidiary of French development agency Agence Francaise de Developpement (AFD), while the German Investment Corporation (DEG) provided USD 11.5 million.

The wind park, named Parques Eolicos del Caribe (Pecasa) will be one of the biggest wind power facilities in the Dominican Republic, expected to help save about 91,000 tonnes of carbon dioxide (CO2) emissions annually. It will be situated on the northern coast of the country and is expected to start power generation in the first half of next year. The project calls for a total investment of USD 130 million.

The output of the facility will be sold to government-owned utility Corporacion Dominicana de Empresas Electricas Estatales (CDEEE) through a 20-year power purchase agreement (PPA).

The scheme is in line with the Dominican Republic’s efforts to diversify its power mix and cut its reliance on fossil fuel imports. The country has set a goal to cut its greenhouse gas emissions by 25% by 2030.