Akuo, CIP to partner on 400-MW renewables development in Indonesia

A joint venture has been formed between Copenhagen Infrastructure New Markets Fund I (CI NMF) and Akuo’s subsidiary PT Akuo Energy Indonesia that will develop an initial portfolio of onshore wind, solar and run-of-river hydro projects totalling over 400 MW. According to the announcement, this represents some 4.5% of the additional capacity needed for Indonesia to achieve its goal of 23% renewable energy by 2025.

Akuo co-founder and chairman Eric Scotto said the Paris-based company has invested significantly in the Indonesian market in recent years and has created an experienced local team.

“Together with our recently announced investment in India, this transaction demonstrates significant progress against CI NMF’s investment plan and underlines our ability to complete investments despite continued COVID-19 driven uncertainty,” commented Niels Holst, partner and head of CI NMF

Last month, CIP said that through CI NMF it will make a joint equity investment with the Indian unit of Toronto-based renewables platform Amp Energy in an initial pipeline of 1.7 GWp of utility and commercial and industrial (C&I) renewable energy projects in India. 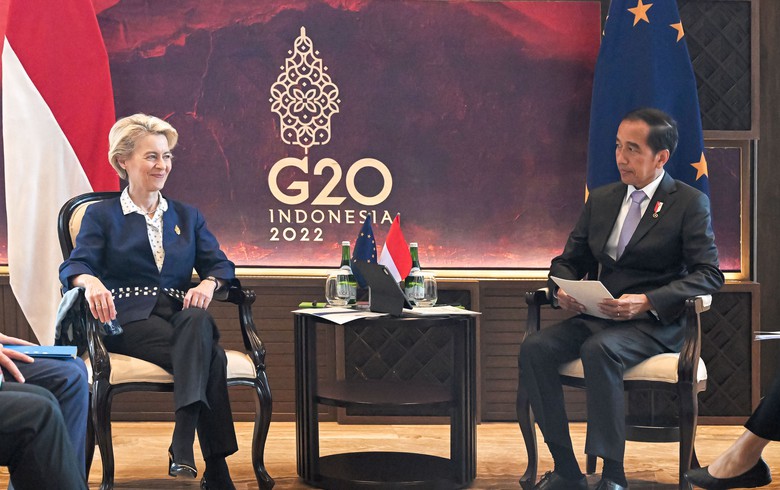 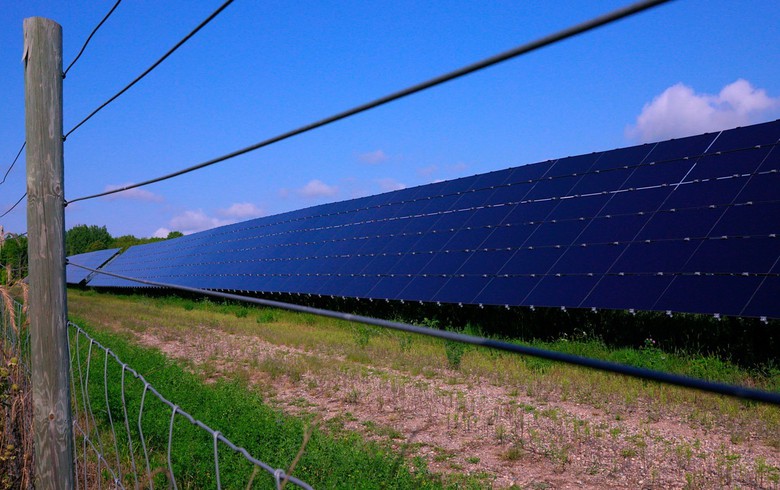