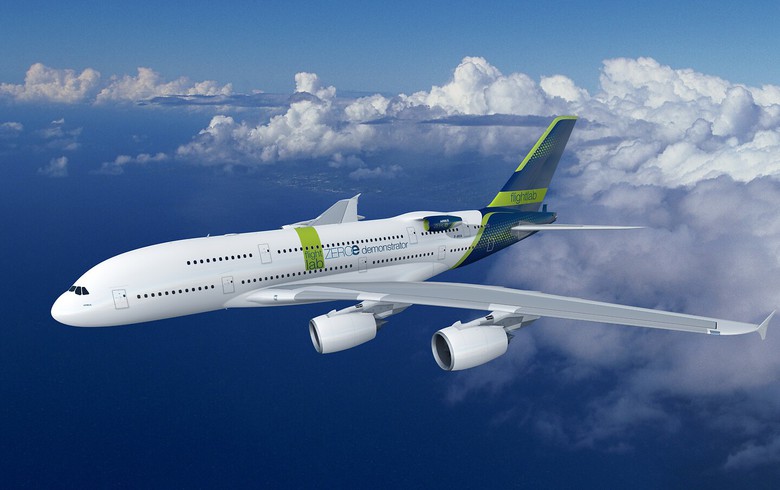 February 23 (Renewables Now) - European aerospace and defence group Airbus (EPA:AIR) will partner with a joint venture of General Electric Co (NYSE:GE) and Safran Aircraft Engines to develop a hydrogen-fuelled aircraft engine that should be put into operation in zero-emission aircraft by 2035.

As part of a demonstration programme, the partners will ground and flight test a direct combustion engine using an A380 flying testbed with liquid hydrogen tanks, Airbus said on Tuesday.

The European aircraft maker will set the hydrogen propulsion system requirements and oversee flight testing while the joint venture, CFM International, will adapt a turbofan developed by GE Aviation for large business jets.

“This is the most significant step undertaken at Airbus to usher in a new era of hydrogen-powered flight since the unveiling of our ZEROe concepts back in September 2020,” said Airbus's CTO Sabine Klauke.

The collaboration supports Airbus and CFM's pledge to develop and test the technology necessary to achieve net-zero carbon emissions in the aviation industry by 2050.