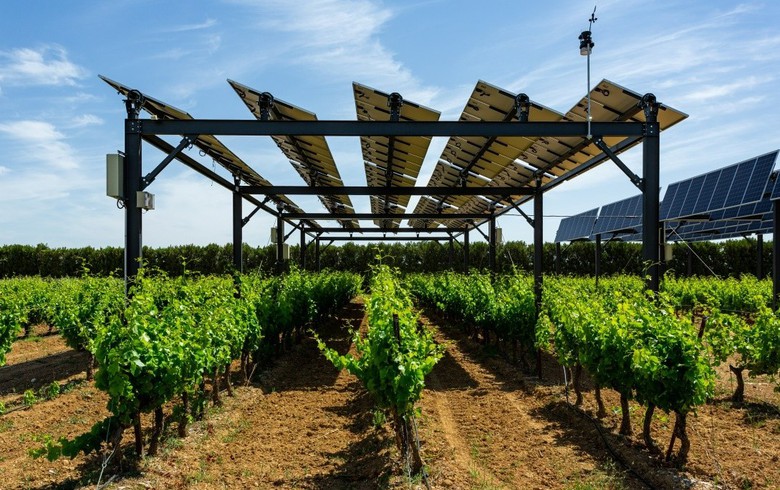 February 9 (Renewables Now) - A project for an agrivoltaic plant in eastern Austria has been met with opposition by local citizens who voted against its realisation in a referendum last week.

With a majority of 61.15%, the citizens of the Wimpassing municipality in the state of Burgenland rejected the installation of solar panels on the border of the municipality.

The facility is planned to produce 52 MW of green electricity which would be more than enough to meet the annual electricity needs of the entire municipality. Solar panels could be installed on up to 50% of the entire area of 52 hectares (128.5 acres), mounted on stands in order to allow the use of the land for agriculture purposes.

The project, if allowed to proceed, would be implemented by electric utility Energie Burgenland AG.

Speaking with Austrian newspaper Der Standard, Wimpassing's mayor Ernst Edelmann said that the municipal council would hold a meeting as soon as possible to make a decision, taking the results from the referendum into account.

The project supported Burgenland's strategy to zero out carbon emissions by the end of the decade. To achieve the target, the state has adopted a package of 75 measures and the expansion of solar energy, including rooftop systems and ground-mounted plants, plays a crucial role in the plan.