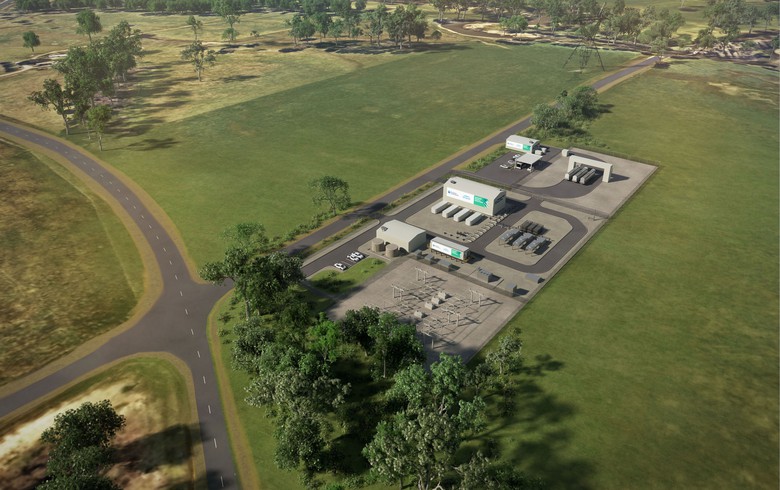 May 5 (Renewables Now) - Australian Gas Infrastructure Group (AGIG) confirmed today that a subsidiary has won AUD 32.1 million (USD 24.8m/EUR 20.7m) in funding for a new hydrogen blending project in the state of Victoria.

The Aussie gas infrastructure operator said in a statement that its unit Australian Gas Networks Ltd (AGN) will develop the project with the help of France’s Engie (EPA:ENGI). It noted that the partnership covers the entire hydrogen supply chain.

As announced separately, the Australian Renewable Energy Agency (ARENA) picked three projects to get a total of AUD 103.3 million in funding grants to help kickstart renewable hydrogen production in Australia at a large scale.

AGIG and Engie’s project is known as the Hydrogen Park Murray Valley, or HyP Murray Valley, and will be realised at North East Water’s West Wodonga wastewater treatment facility. It includes the installation of a 10-MW electrolyser that will run on renewable power. Hydrogen production at the new site is expected to begin in mid-2023, if the final investment decision is made by early 2022, as planned.

The plant will enable blending of up to 10% renewable hydrogen into AGN’s existing natural gas network to supply over 40,000 existing residential, commercial and industrial customers in Wodonga and nearby Albury, New South Wales.