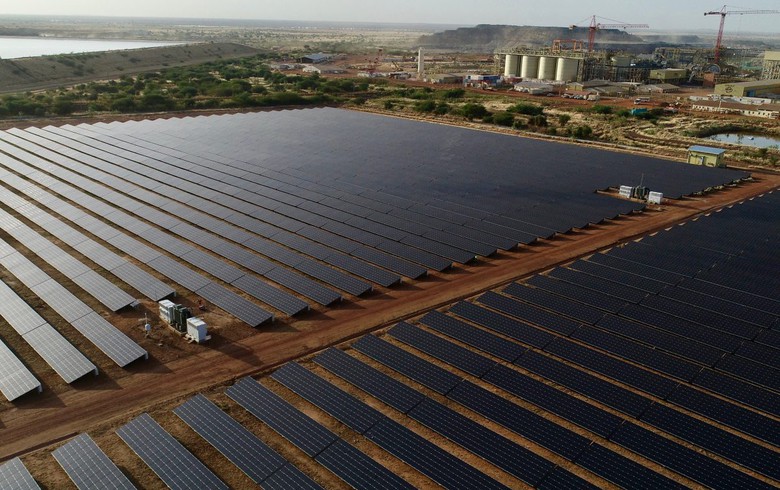 February 18 (Renewables Now) - The African Development Bank Group (AfDB) announced today that its board has approved to provide a financing facility to support the installation of 500 MW of solar power in G5 Sahel countries -- Burkina Faso, Chad, Mali, Mauritania and Niger.

The bank will commit up to USD 379.6 million (EUR 334.1m) in financing and technical assistance for the Desert to Power G5 Sahel facility over the next seven years.

The funding will target utility-scale solar generation through independent power producers and energy storage solutions, AfDB said, adding that some 695,000 households stand to benefit from access to electricity through this project.

“The facility will also support the integration of larger shares of variable renewables in the region’s power systems, notably through the deployment of innovative battery storage solutions and grid investments,” said Daniel Schroth, the bank’s acting director for renewable energy and energy efficiency.

In October 2021, the board of the Green Climate Fund approved USD 150 million in concessional resources for the facility, which is expected to leverage around USD 437 million in additional financing from other development finance institutions, commercial banks and private sector developers, AfDB further stated.

The approved facility is part of the broader Desert to Power initiative, the AfDB-led programme to bring 10 GW of solar capacity and power around 250 million people in the 11 Sahelian countries by 2030.