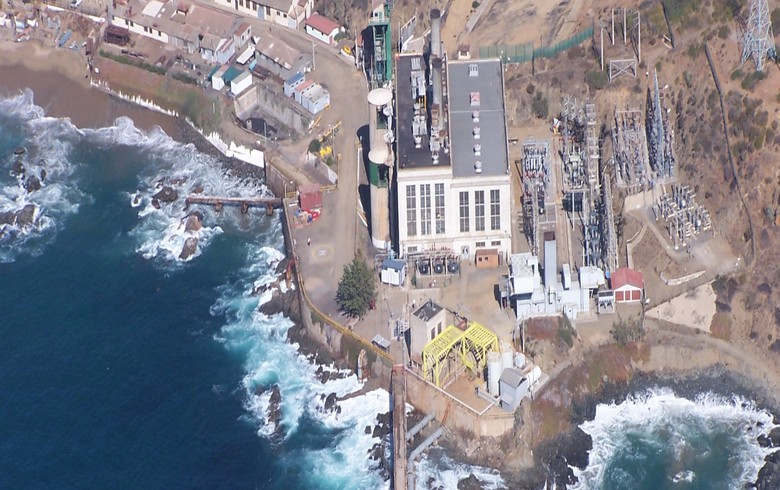 The Santiago, Chile-based company has made a formal request to the Chilean Energy Commission (CNE) to permanently disconnect the two steam and one gas turbines that make up Central Laguna Verde, it announced on Tuesday.

CEO Ricardo Falu commented that this decision follows the company's strategy of accelerating its transition to renewable energies, a fundamental part of AES Gener's green energy strategy, Greentegra, in execution since May 2018.

In February, AES Gener announced it had reached a deal to sell 50% plus one share in a 764-MW coal-fired plant in Chile to industrial electrical technologies provider WEG Group.

AES Gener plans to build 2.3 GW of wind, solar, hydropower and battery capacity in Chile and Colombia between 2019 and 2023, of which some 1.36 GW are in operation or under construction.